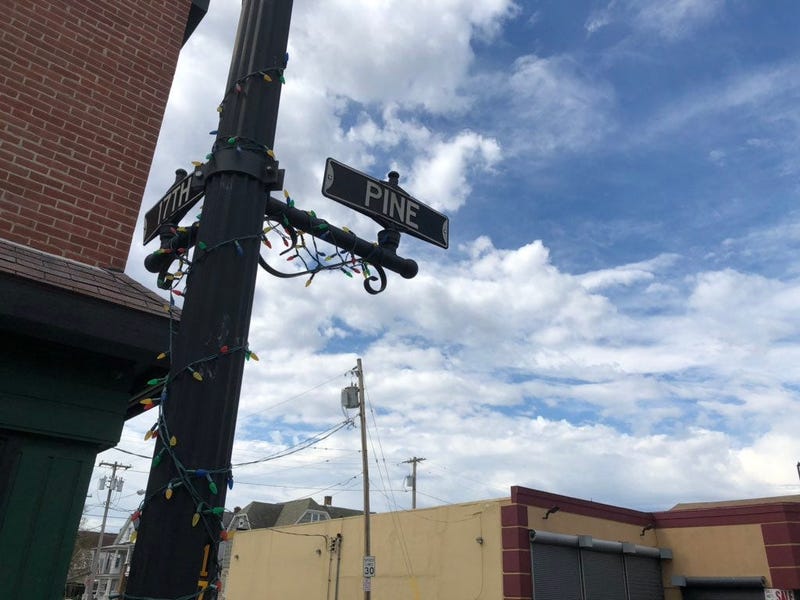 Niagara Falls, NY (WBEN) - As the Governor says that testing will be one of the keys to re-opening Western New York, the City of Niagara Falls hopes that will be a call to enhance focus north of Erie County.

In the City of Niagara Falls there has been 136 confirmed cases of Coronavirus, but that figure is well below what many expect the real picture to look like.

“The numbers regarding positive cases have been light in my mind simply because of the lack of available testing,” said Niagara Falls Mayor Robert Restaino.

To put the numbers in to perspective, Niagara Falls’ 136 cases lags behind the 152 confirmed cases in the Town of Aurora, despite the city’s population being over three times as large.

Things may be changing though, as Western New York itches to re-open. Late Monday, Rite Aid announced plans to accommodate drive-thru testing at its Pine Avenue location in Niagara Falls. They hope to have it up and running in the next week.

Getting adequate testing in the area will be critical not just to reopening in Niagara County, but throughout Western New York. Governor Cuomo on Monday said that re-opening would happen on a region-by-region basis, meaning that what happens in Niagara Falls will impact when businesses in Buffalo can get back to work.

“We need to know just what the community looks like as we go forward,” Restaino said. “If you take a look at the equation that was put out (by the Governor), you’re talking about perhaps somewhere in the neighborhood of 1,400 tests per month here in Niagara Falls. i know we’re nowhere near that.”