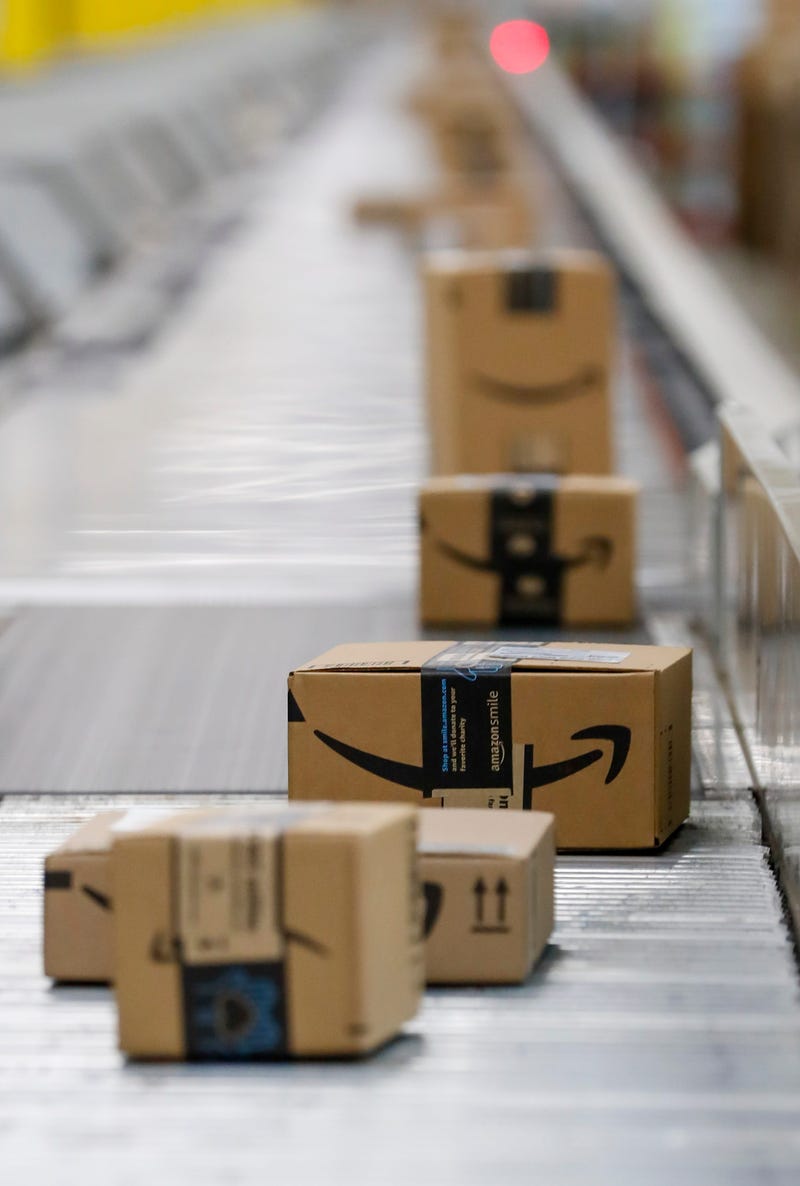 With passenger traffic in the doldrums, things inside the new terminal at Louis Armstrong New Orleans International Airport are pretty sedate.

But on the other side of the field, things are starting to rev up.

It began with the arrival of Amazon Air, the retail giant’s own in-house air cargo line scheduling a once daily flight to and from New Orleans.

“I expect more from Amazon Air as their traffic is growing in the region,” says Airport Director Kevin Dolliole.  “It’s good for the airports and good for the regions they serve through periods like this.”

Dolliole says cargo handling is an often unnoticed, but highly valued commodity for an airport to have.

“Airports around the country, including us, are seeing that through this period—with passenger traffic just dropping through the floor—cargo has remained steady and in many cases it's growing.”

America’s infatuation with all things delivered has seen the airfreight business take off.  For Amazon to start it’s own cargo airline, as it did five years ago, it has become one of the leading carriers in the country.

The addition of Amazon Air is causing other freight shippers at MSY to stand up and take notice.

“I expect more of that from them (Amazon Air), I expect other tenants, as air traffic’s picking up, will make additional improvements in the (cargo handling) facility as well,” Dolliole says.  “And you may see more operations on the part of others.”

Dolliole says there's big plans to remake the south side of the airport into a thriving cargo operation and aeronautical center.

It’s one of a number of things that can occur on this side,” He says.  “Cargo, aircraft maintenance operations, more aircraft hangers.  There’s different uses over here, there’ll be primarily if not all, aeronautical uses.”

Important additions like Amazon Air are just another step in that direction.