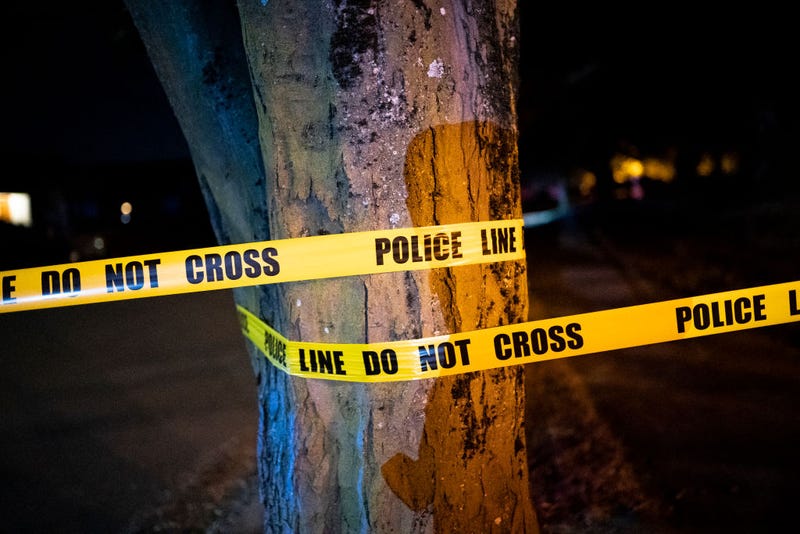 NOPD Police investigators are having a busy Saturday morning due to three separate shooting assaults.

Around 11:30 p.m., officers responded to a call reporting shots fired near Olive and General Ogden in Willowbrook.

They found a male victim down with a gunshot wound.

He was transported to a hospital by EMS.

Another aggravated battery by shooting that occurred just after three in the morning in the Seventh District.

Officers responded to a call reporting shots fired around Henri and Peltier in New Orleans East.

Another victim was found suffering from a gunshot wound and was transported to a hospital via EMS.

Around 3:29 a.m., an adult male victim arrived at a local hospital in a private vehicle.

He was suffering from a gunshot wound to the leg.

No suspects and no other information about the shootings are available.