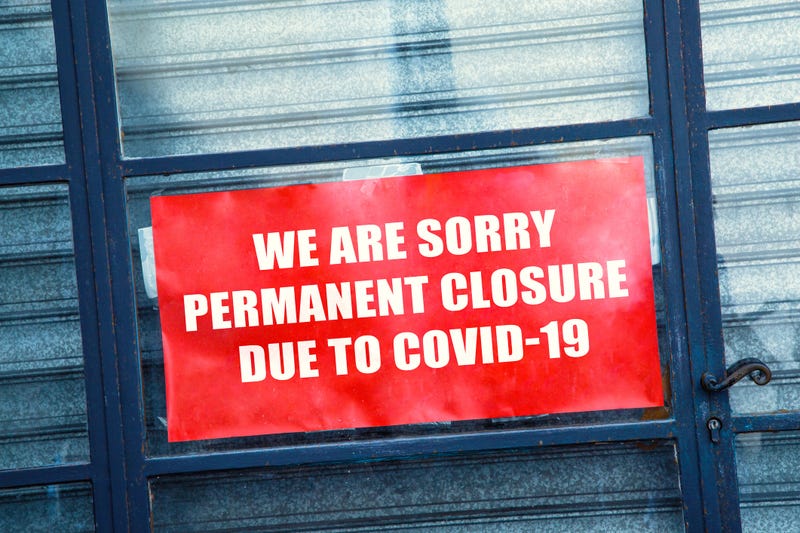 “If we can get some percentage back by replacing convention business with more regional business that can at least keep us going until a recovery can occur, til we get a vaccine or things like that.” – UNO Economics and Finance Professor Walter Dub Lane.

With that in mind the new marketing campaign from New Orleans and Company is going all-in to bring visitors from the regional drive market (folks living 250-miles or less).

When the Chief Marketing Strategist says the objective is save the economy of New Orleans by bringing families and travelers from New Orleans backyard, the writing is on the wall.

We know times have been tough on New Orleans tourist dependent businesses—especially restaurants—but now we are at the tipping point.

Failure is not an option.

Economic predictors say it could be 2014 before New Orleans returns to normal like we last saw in 2019.

The marketing arm of the city, New Orleans and Company, recognizes this and knows where to go bring in people who will help keep the city open.

“It’s certainly not going to be enough to replace what we had before, we’re not talking about going back up to what it was before.  I think the idea is ‘what do we need to stay alive?’”

Lane says the work by New Orleans and Company is also being put into practice by the Port of New Orleans as they are working in concert to attract cruise passengers.

“The Port of New Orleans, with a similar strategy about cruise lines, which are starting to open up December 15th, or in January, and their focus as they’ve said is going to be trying to get passengers to drive-into New Orleans and sail from here.”

Even now things are starting to loosen up as New Orleans optimistically looks forward to moving in to Phase 3.2.