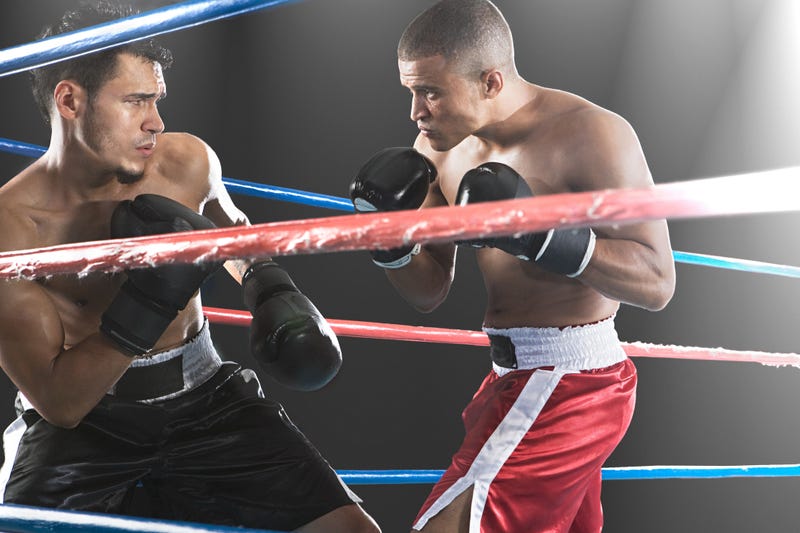 Two middle aged men got into a fight over a Donald Trump for President Flag in the median of Veteran’s Boulevard and Clearview Parkway on Thursday.

According to Jefferson Parish Sheriff’s the incident began when 52-year-old Terrel Merricks took umbrage with Ernest Untereiner waving a flag on a pole with the letters “TRUMP” emblazoned on the blue and white field.

Untereiner told authorities Merrick and his wife stopped and cursed at him.

The Merricks allege Untereiner spit on their granddaughter.

The Merrick’s left the scene, only to circle back and get into fisticuffs with Untereiner.

Both men were cited and will likely be going before a judge soon...

The Times-Picayune/New Orleans Advocate has posted the video for everybody to see.