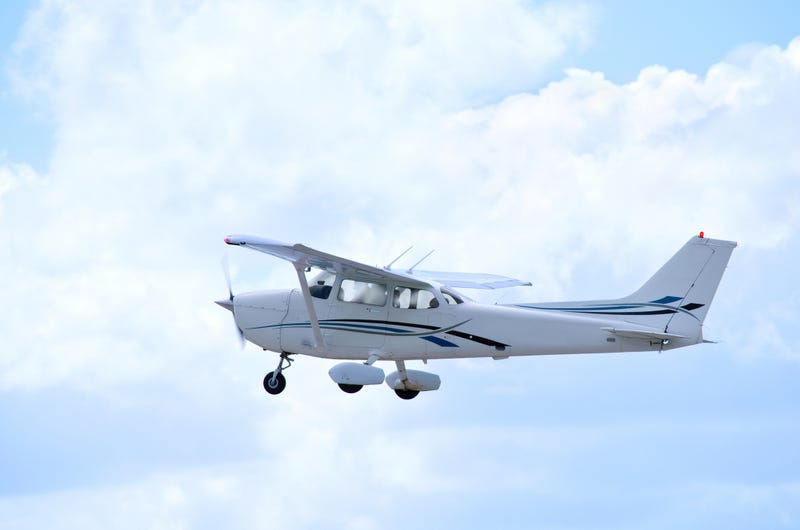 The Terrebonne Parish Sheriff’s Office said it happened around noon on Friday.

Sheriff Timothy Soignet said in a release, that Terrebonne Parish Water Patrol agents along with agents from the Louisiana Department of Wildlife and Fisheries and the Dularge Fire Department were dispatched to search for the downed aircraft. The Sheriff’s Office Crime Scene Unit and Detective Bureau also responded to the search using airboats.

The plane was located using coordinates given to dispatchers before the plane went down. The identity of the two people killed in the crash has not be released.

The Federal Aviation Administration and the National Transportation Safety Board are also investigating what led to the plane crash.