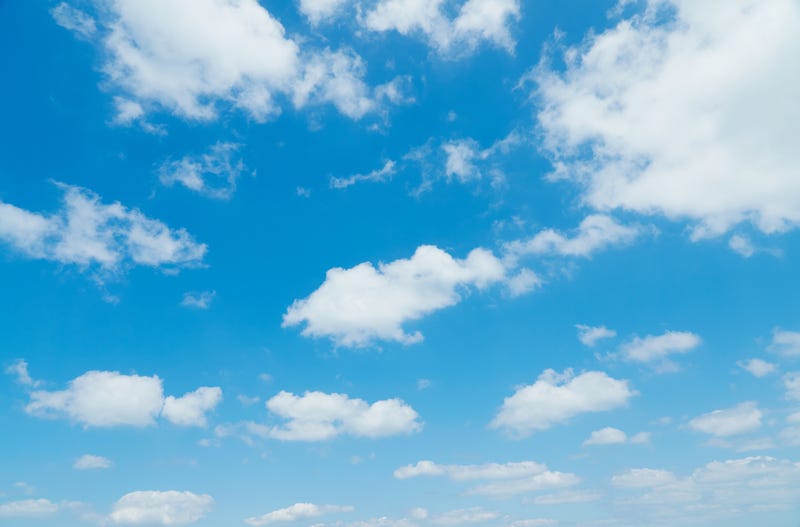 A slight warm up to the 50s over the next two days.

WWLTV’s Meteorologist Alexandra Cranford says, “It starts cold once again this Wednesday morning, but we'll finally warm into the 50s this afternoon with high pressure in place. Expect mostly sunny to partly cloudy skies later on. Tonight temperatures fall to middle 30s north of the lake and around 40 south of the lake. Thursday brings sunshine and will be the warmest day this week. Even so, we'll only be near average mid-January temperatures in the lower 60s for the afternoon.”

Here is your detailed forecast: