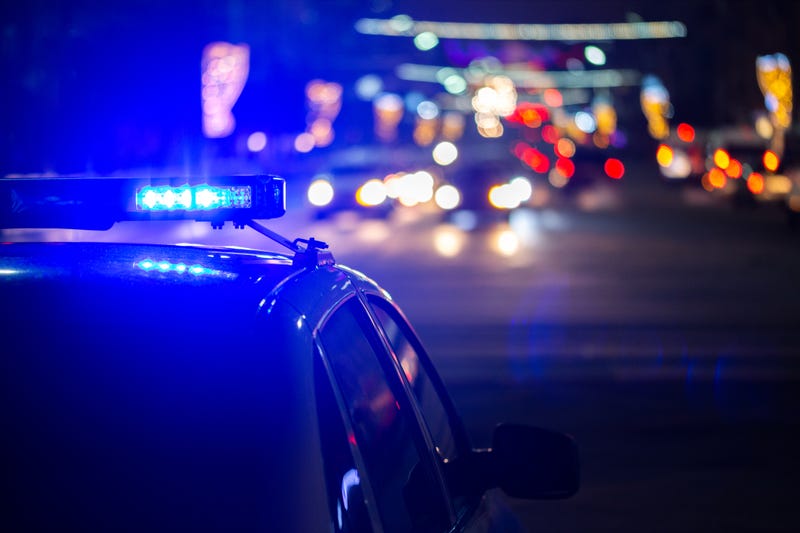 New Orleans Police Department is investigating the death of an adult woman early Sunday Morning at the intersection of Canal and North Lopez streets in the First District.

The accident happened just before 6am.

First District officers responded to a call of a person down, having been hit by a vehicle.

NOPD detectives learned that the victim was crossing the intersection of Canal and North Lopez streets when she was struck by the driver of an F-150.

The victim was pronounced deceased on scene.

The driver of the vehicle remained on scene. No drug and alcohol impairment were suspected.

The victim remains unidentified at this time as the Orleans Parish Coroner’s Office will determine the official cause of death and release the victim’s name, upon completion of an autopsy and notification of family.