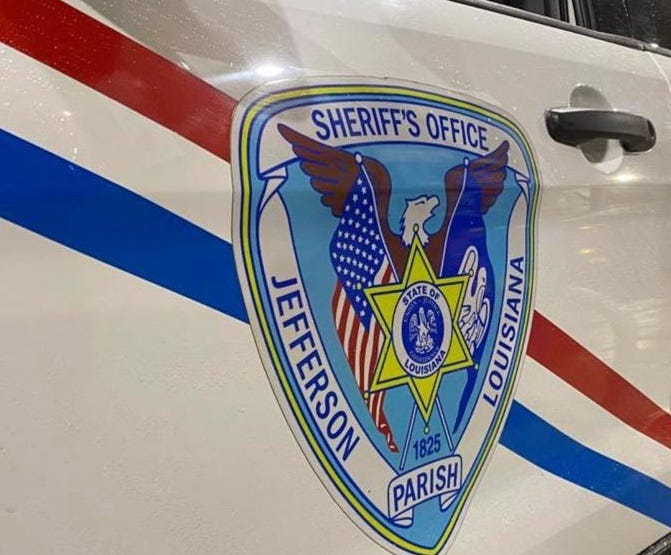 Cops say a driver is dead after she rear ended a Jefferson Parish Transit bus Sunday in Metairie.

Rivarde says the initial investigation shows the bus was rear-ended by a 1992 Nissan Maxima operated by a female driver.

"The driver of the Nissan was transported to a local hospital for treatment, but has since been pronounced dead. It is unknown at this time if the driver suffered a medical emergency prior to the crash or was killed in the crash. An autopsy will be conducted to determine the cause of death."

He says six passengers were on the bus at the time of the crash.

"Two of them reported injuries but only one required treatment at a local hospital."