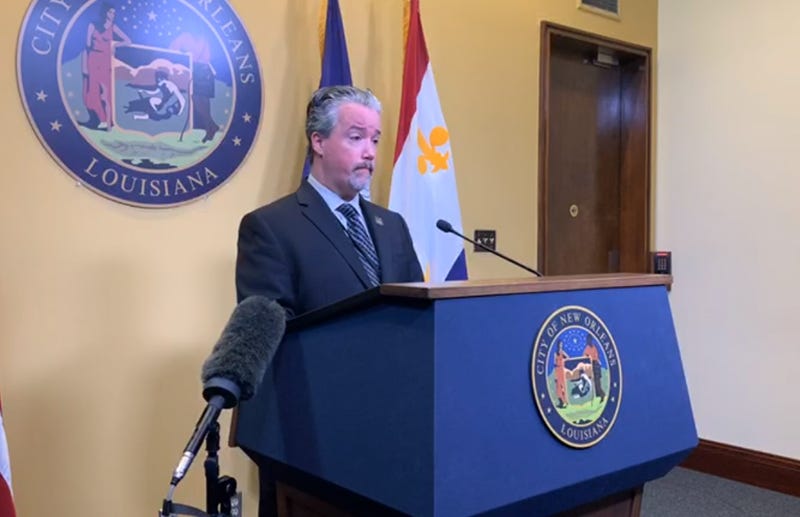 We learned today that leaders will announce the next phase of reopening later this week.

The mayor's communications director said this morning, "The data that we are seeing is very encouraging."

"You should expect an announcement later this week, Thursday around eleven o' clock."

He says the mayor and city health director will announce "what the next phase is going to look like."

Tidwell was not ready to offer any details, but did share some numbers for the city.

"There have been no new deaths for a week. Our positivity rate is at one point six. The fatality rate is at four point seven percent. Hospital capacity is stable."

He was also not ready to announce if fans will be allowed to attend the next Saints home game on October 12th, but did say things went well with the trial run of a few hundred team family members on Sunday night.

New Orleans has remained in Phase Two of reopening while the rest of the state advanced to Phase Three more than two weeks ago.