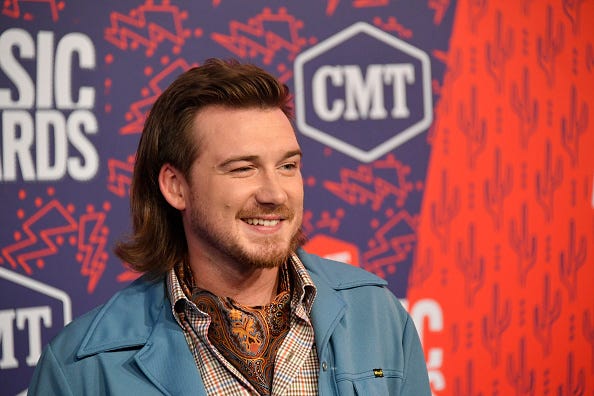 A country music star gets caught using the n-word on a video that went viral after a night of drinking with his friends. The artist is embarrassed and apologizes. His record company suspends his contract “indefinitely” - 3 of the biggest radio companies in the country pulled his music from their playlists.

Why, in the wake of public exposure for using the n-word, has Morgan Wallen’s album sales gone through the roof?

One question that comes to mind is the obvious question: Did the sale of Morgan Wallen’s new album shoot up because country music fans support the use of that word?

Wallen apologized immediately and even asked his fans not to defend him in this case. Was that apology so well-received that fans bought his new album to show their support for his contrite attitude?

Did the publicity over Wallen’s use of the n-word bring attention to his music, which so many people liked that they bought his album?

Finally, could this have been a well-orchestrated publicity stunt that predicted how many people would react in a positive way to his use of the n-word?

It would be nice to think that the general public would respect a sincere apology following a mistake and would reward an artist by supporting his new album, but I’m not sure the general American public is capable of such collective forgiveness.

On my talk show, I was skeptical about how the video was released. If you are partying with friends - which friend would leak the video, considering it could hurt his career? But the video did not come from one of Wallen’s friends - it came from the door cam video of a neighbor who was aggravated over being disturbed by honking horns and loud talk laced with profanity - and the n-word.

The idea that the whole thing was staged seems less likely since the video was released by an irate neighbor.

The more probable explanation for Wallen’s new album hitting #1 in America is that too many Americans are showing their support for the use of the N-word.

It is no secret that the base of country music fans has been politically conservative and less tolerant of the concept of inclusion. Country music is changing behind to voices of Tim McGraw, Faith Hill, Taylor Swift, and others who have not been afraid to defy the conventional wisdom of the country music world and openly express their more liberal views and even their contempt for former President Trump.

New, younger country music fans show signs of being less conservative and being more diverse than the hard-core country music establishment. Since I am not certain of the demographic breakdown of those fans buying Morgan Wallen’s new album, I don’t know if the hot sales trend is being supported by younger demos or the country music establishment; but it is impossible to ignore the phenomenon of Wallen’s album sales and downloads skyrocketing after the video went viral.

The sharp uptick in sales may be a combination of several of the factors mentioned, but the idea that sales of the album are being driven by country music fans who support the use of the N-word is a disturbing probability.

But country music is changing, and there is reason to celebrate the growing political diversity of country music artists and their fans. The days of stereotyping country music fans as far-right wing conservatives are over! 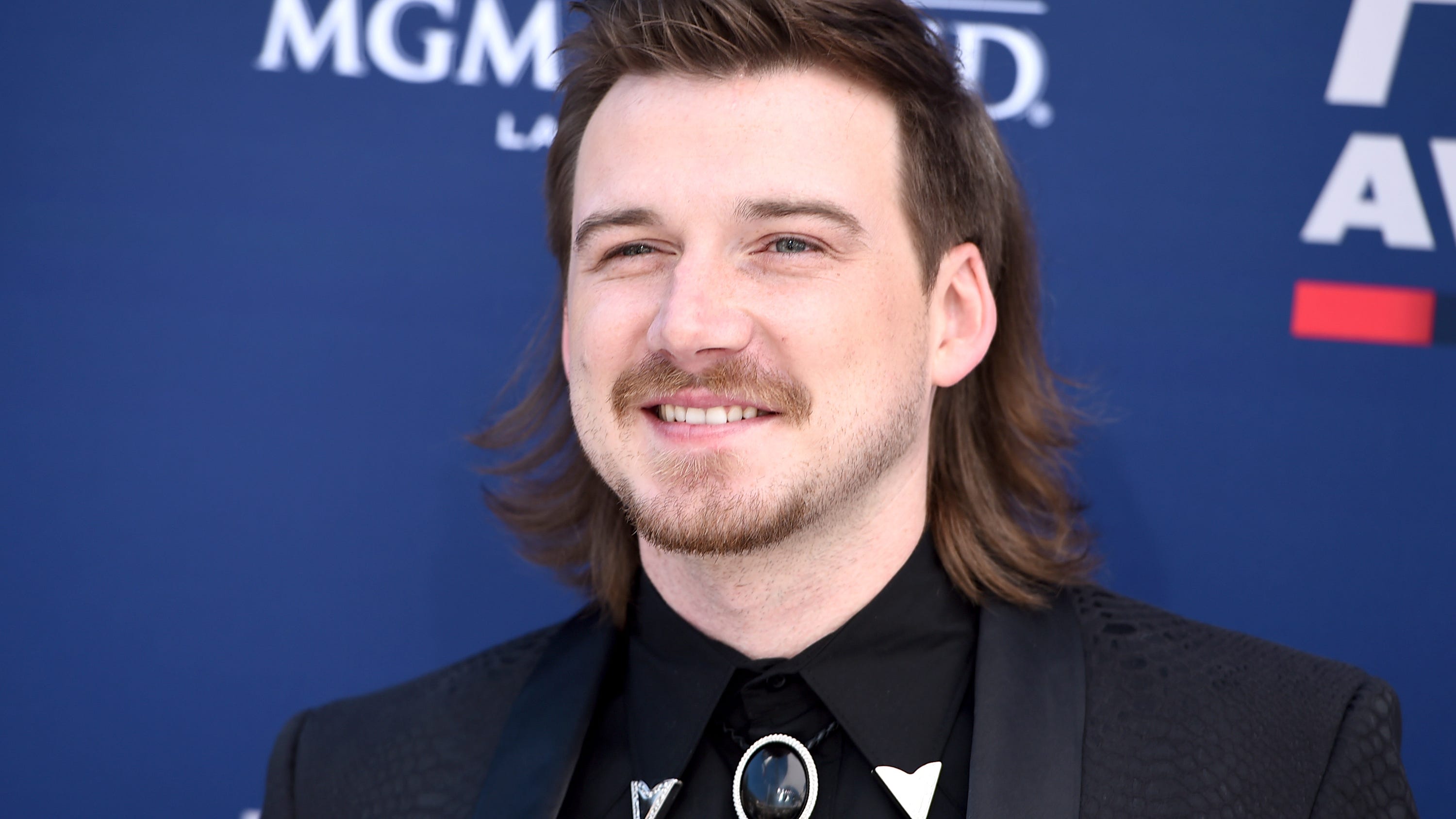