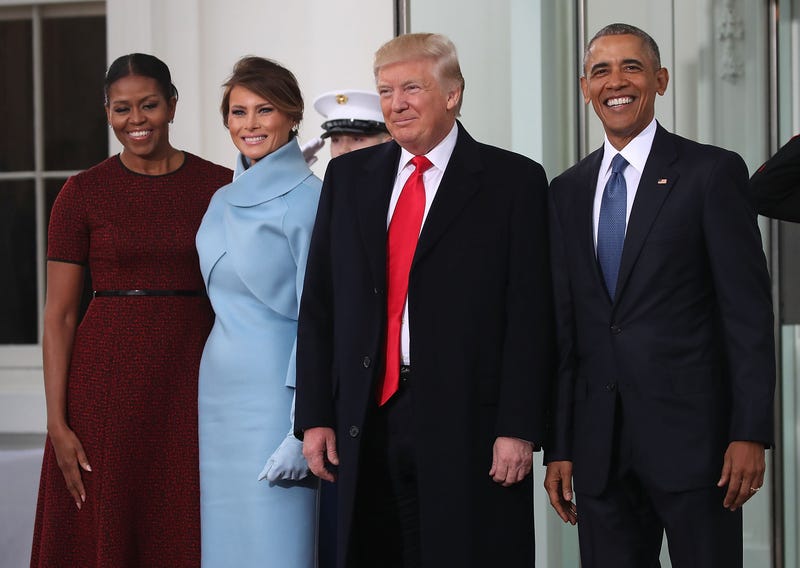 “Let me start by the way, by just stating that we're in the midst of a big political fight. And we take that very seriously. We also want to extend our best wishes, to Trump and Melania," Obama said at the virtual event.

“Michelle and I are hopeful that they and others who have been affected by COVID-19 around the country are getting the care that they need, that they are going to be on the path to a speedy recovery,” Obama said.

"And it's important I think for all of us to remember that even when we're in the midst of big political battles with issues that have a lot at stake, that we're all Americans, and we're all human beings ... hoping that we can all be healthy," he said.
The president also echoed those sentiments on Twitter later.

Obviously, we’re in the midst of a big political battle right now, and while there’s a lot at stake, let’s remember that we’re all Americans. We’re all human beings. And we want everyone to be healthy, no matter our party.