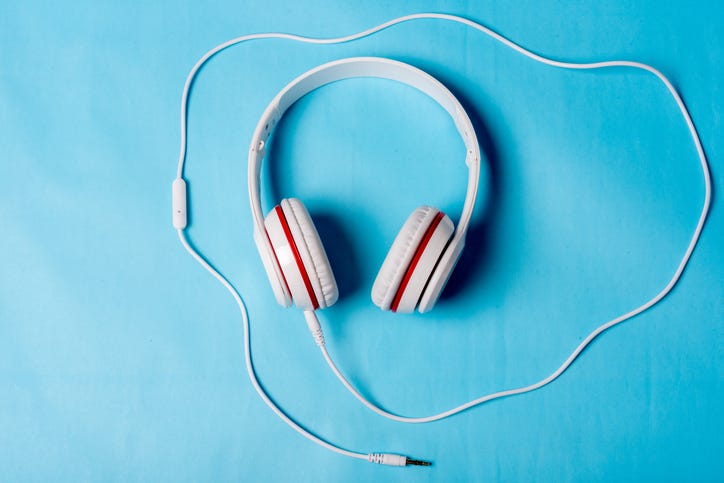 Watching these events can sometimes leave viewers with questions and comments and nowhere to dissect them. We've rounded up the best political podcasts that will give you the convention conversations you crave.

Here are some of the best political podcasts that dive into the conventions, available on the RADIO.COM app: 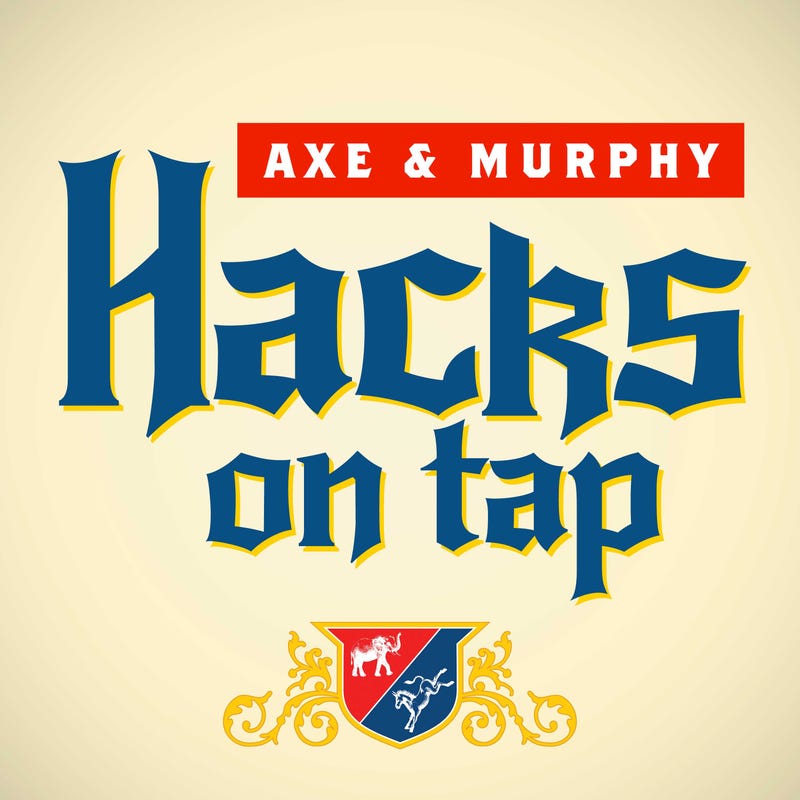 Campaign veterans Axelrod and Murphy will talk American politics while sitting on barstools. They've seen it all from the peaks, valleys, and pressure-cooker moments. 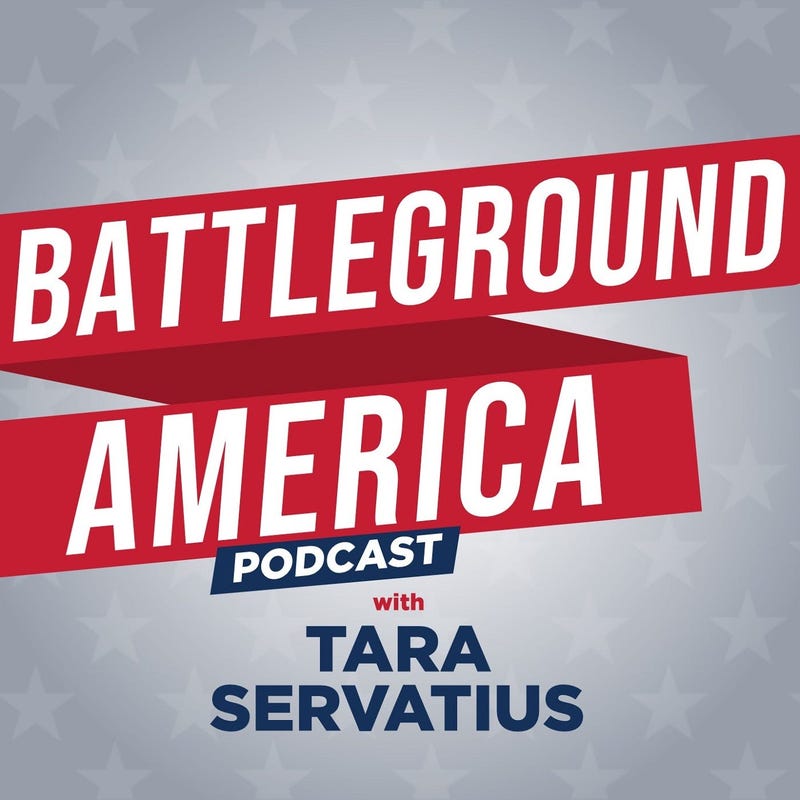 Host Tara Servatius does a deep dive into the 2020 presidential election by giving a daily synopsis of intel on American politics and culture. 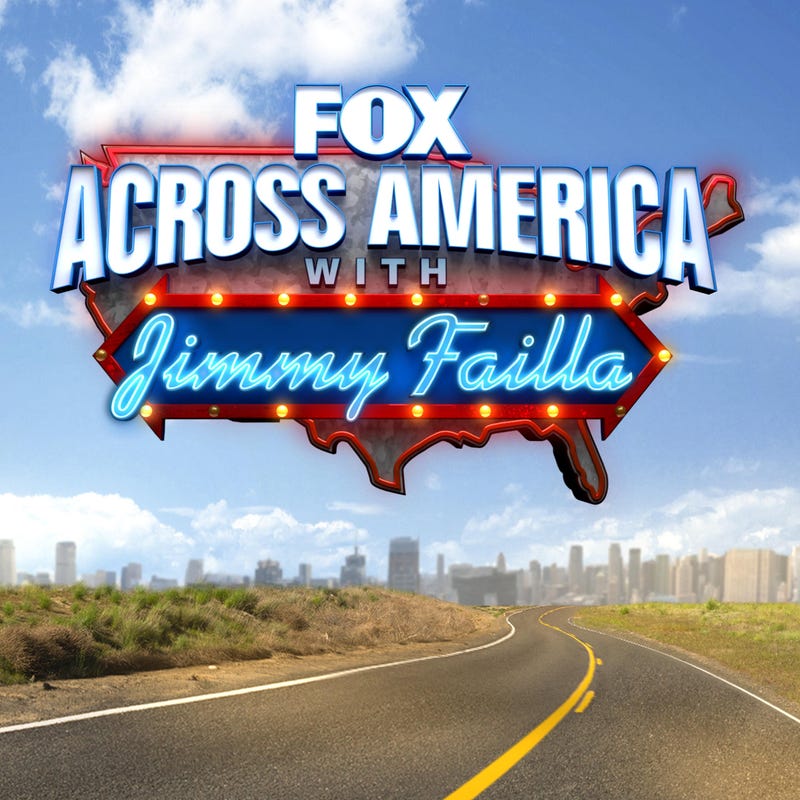 Fox Across America with Jimmy Failla

Former head writer and on-air contributor for "Kennedy" Jimmy Failla gives you a celebration of our unique American privilege by giving you a unifying look at all things politics. 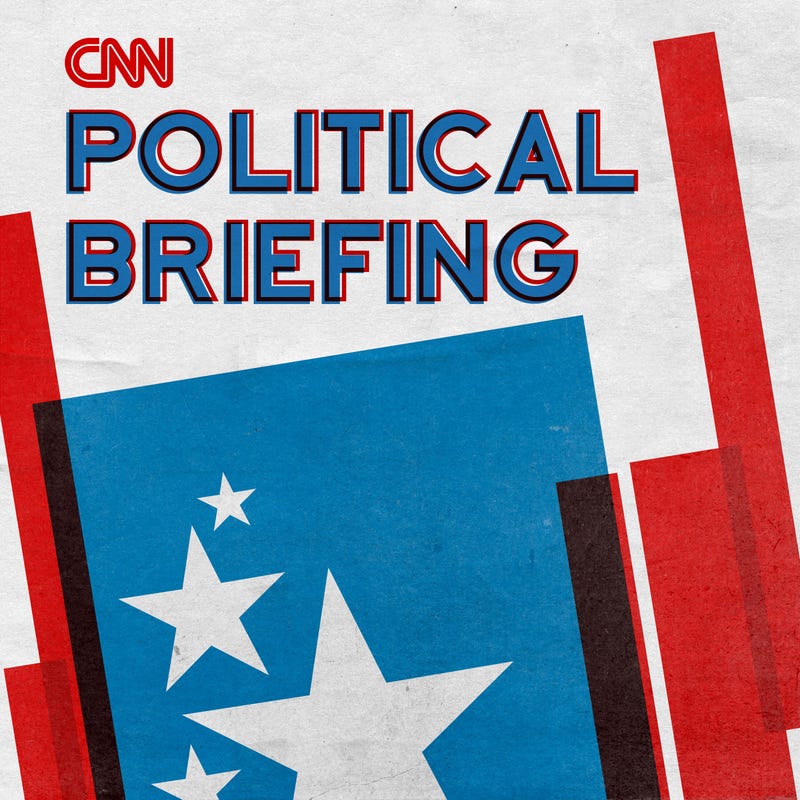 CNN Political Briefing gives you all of the political news you need to know in 10 minutes or less. CNN Political Director David Chalian gives insider analysis so you can make sense of the headlines. 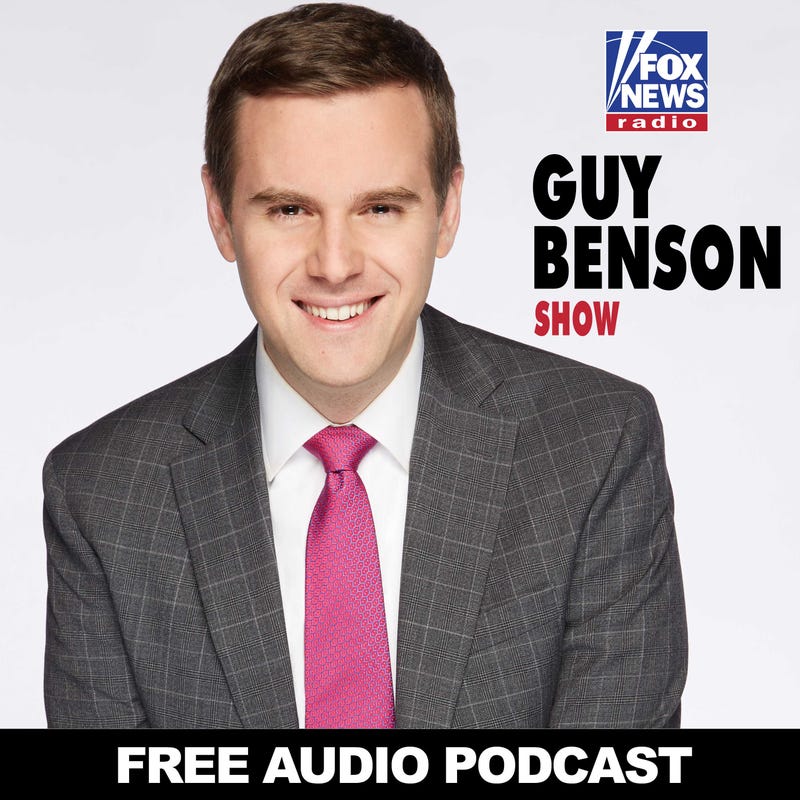 This podcast will give listeners a smart, fast-paced political and cultural source of insights from a right-leaning perspective. The show includes special guests and informative monologues. 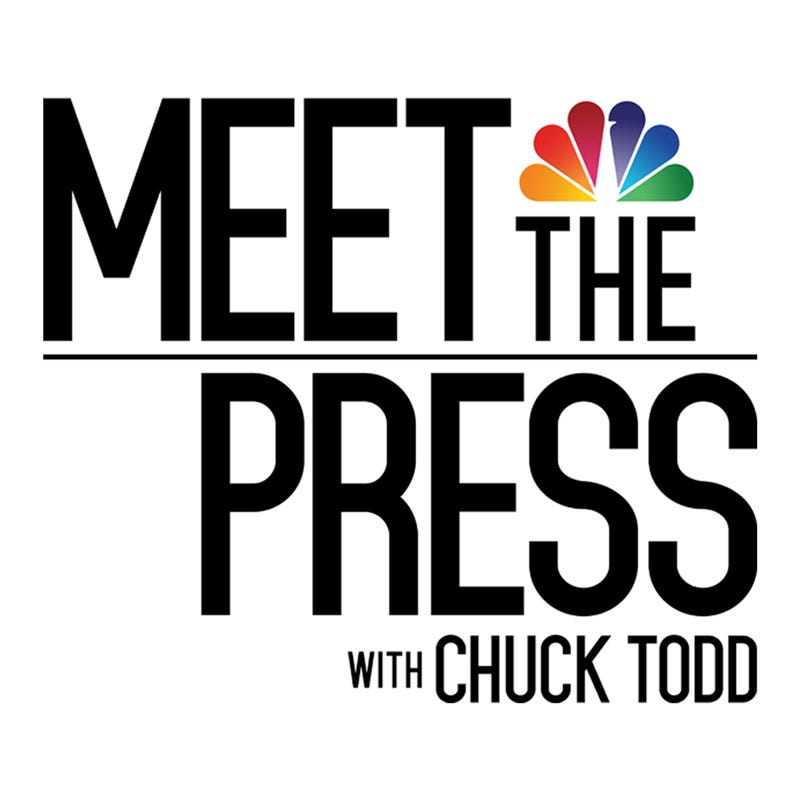 Join Chuck Todd for the longest-running show in television history - in podcast form. 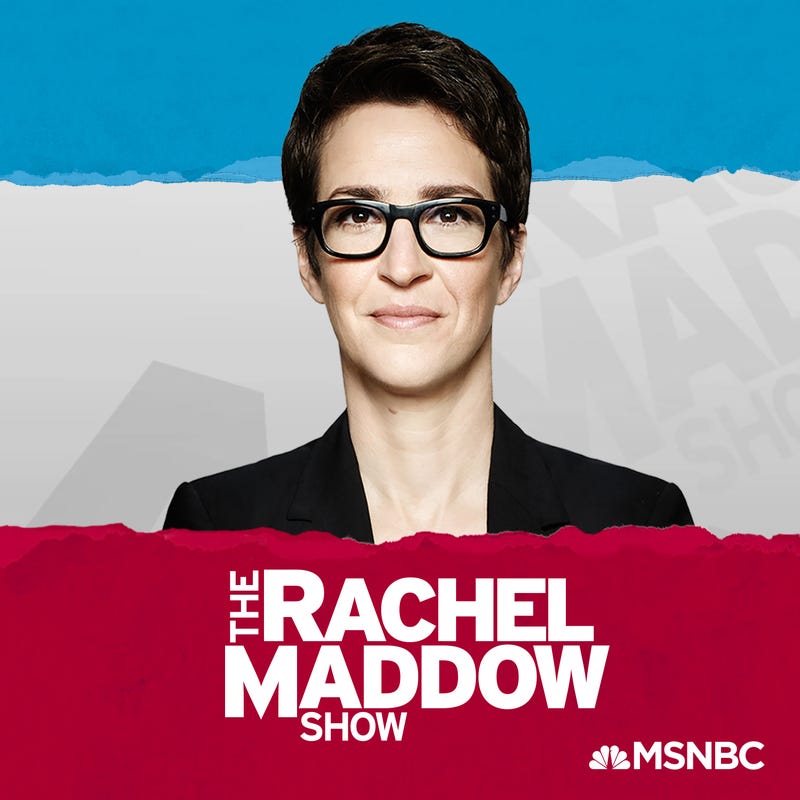 From NBC comes this podcast where Rachel Maddow attempts to explain our complex world and deliver news in an illuminating and dynamic way. 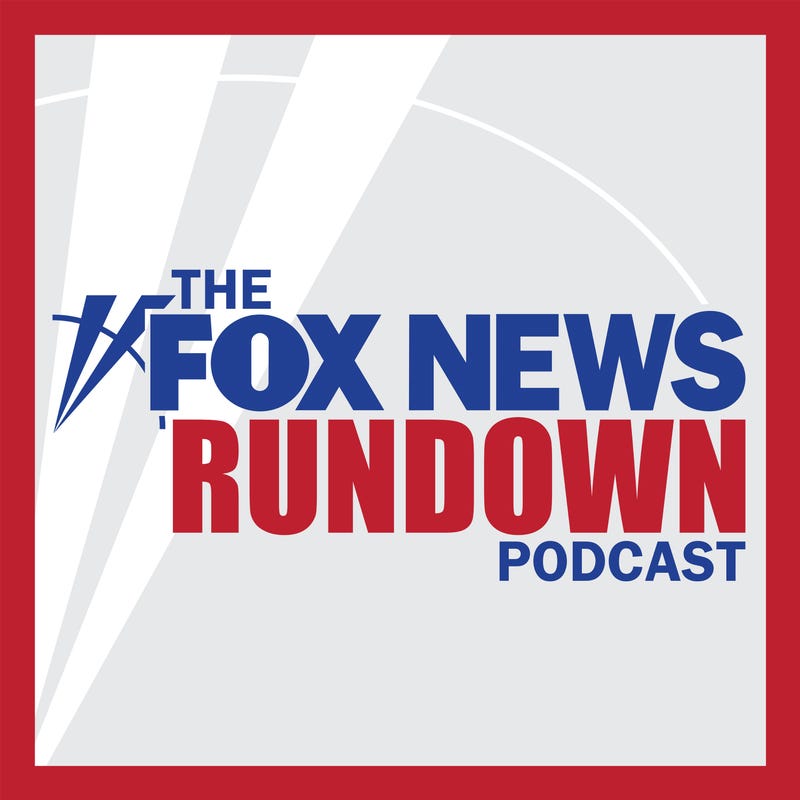 This news-based, weekday morning podcast brings you the major and controversial stories of the day from Jacqui Heinrich, Dave Anthony, Lisa Brady, Jessica Rosenthal, and Chris Foster. Hear a contrast of perspectives and go far beyond the basic headlines. 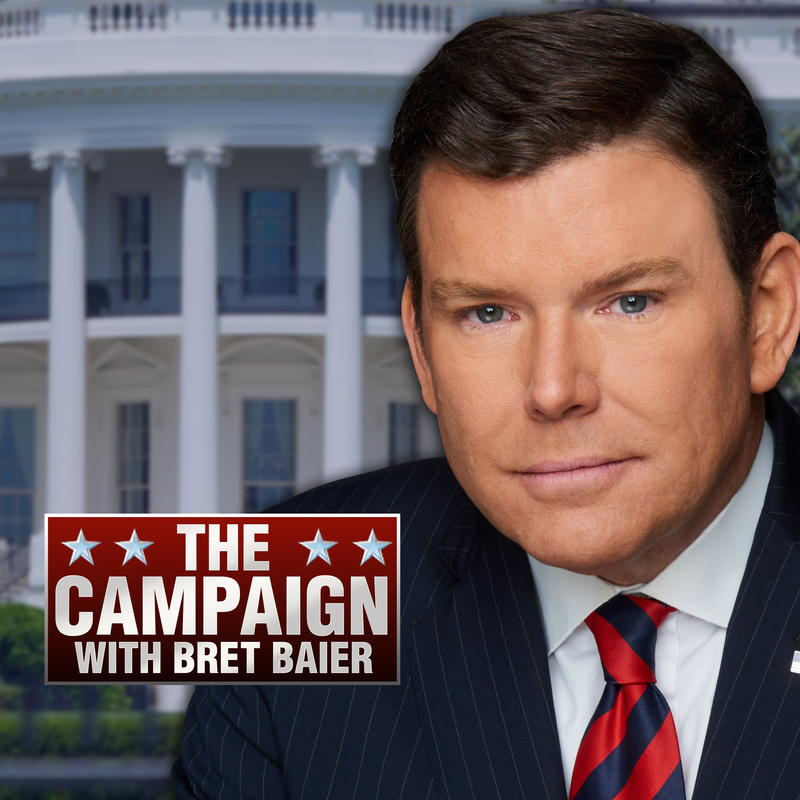 The Campaign with Bret Baier

Host Bret Baier, who is also host of Special Report on the Fox News Channel, is joined by a rotating panel of experts to discuss candidates' motivation for entering the race and all things 2020 election.