We’re at the height of summer, which means many people are heading down to the beach.

In the wake of an apparent shark attack that killed a woman near Maine, some beachgoers may be anxious about taking a dip in the water. 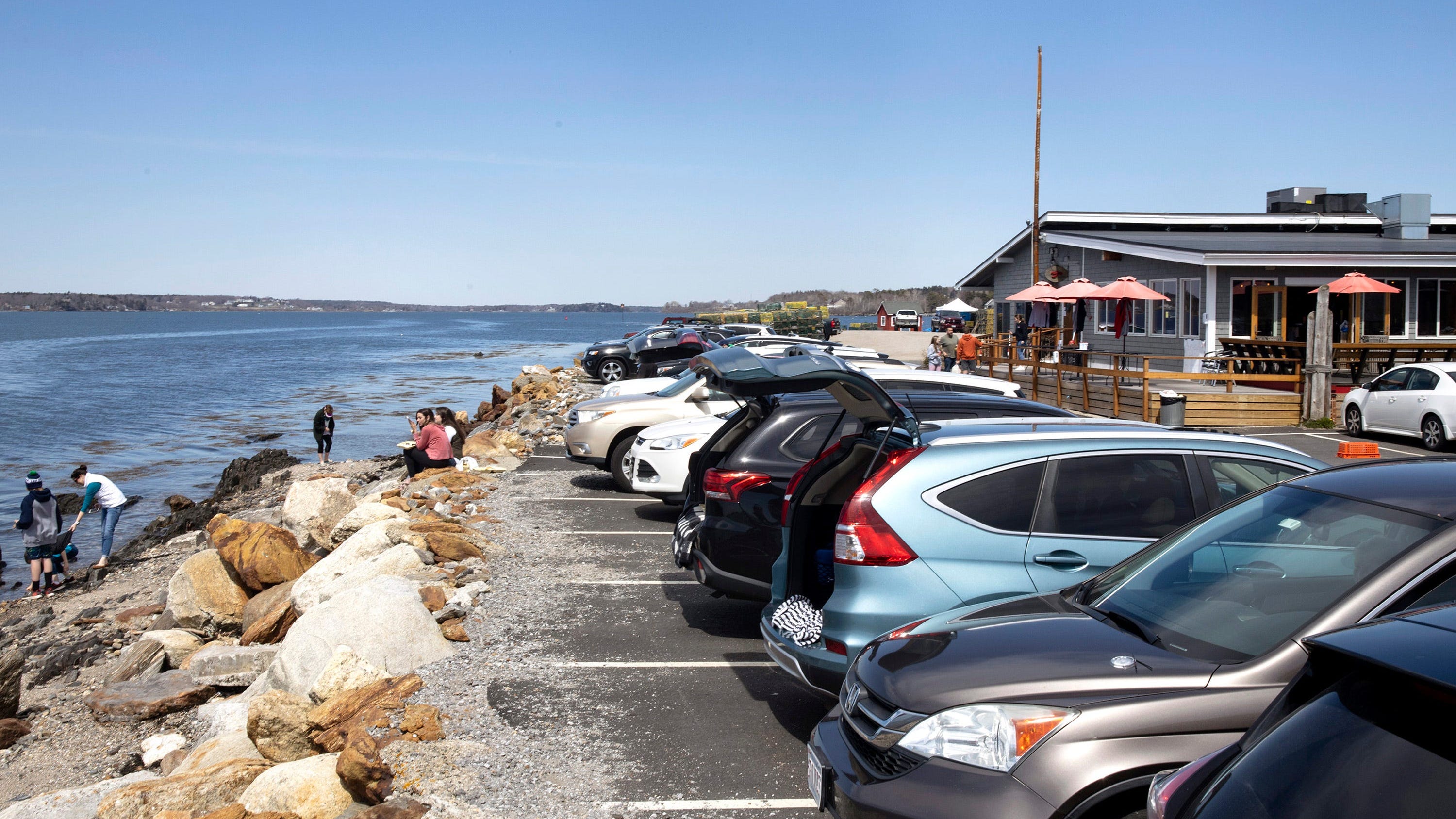 According to the International Shark Attack File, incidents of shark attacks actually declined in 2019, with 64 cases of unprovoked attacks that year. That is lower than the recent five-year average of 82 incident.

But while shark attacks don’t occur that often, it is essential to be aware of safety precautions.

Here are some tips from experts on how you can protect yourself from sharks and other dangers. 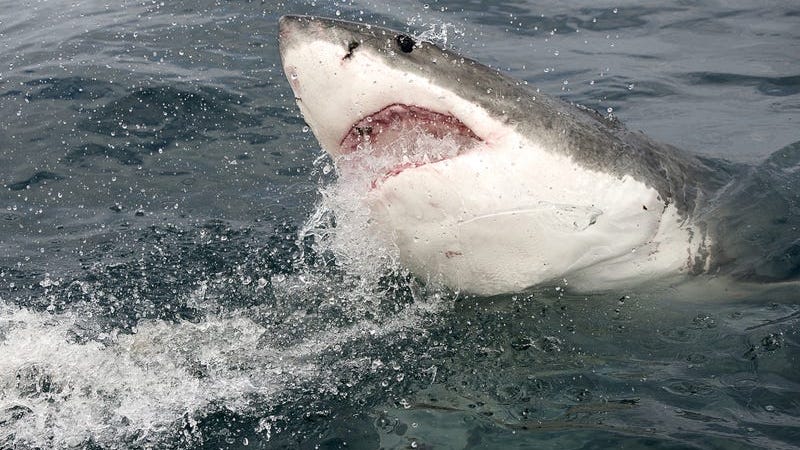 Kristen Ojito, a lifeguard in Dania Beach, Florida, told Today it is vital to know first aid in case of an attack.

"[I]f there's heavy bleeding," Ojito said, "if you can improvise a tourniquet it would be helpful to slow the bleeding."

—Avoid the surf in early morning and evening when sharks typically feed.
—Always swim in groups.
—Steer clear of waters used by sport or commercial fishermen, who may be chumming the water.

Ojito also shared tips for dealing with other sea creatures, like jellyfish.

—Fight your curiosity and don't touch it.
—If you get stung, rinse the area with saltwater, not freshwater.

She also recommended that if swimmers see a stick or a leaf to scrape the jellyfish off, so that you don't get stung anywhere else.

Another threat while out in the ocean can be rip currents. These currents can pull swimmers far from shore. U.S. Coast Guard Commanding Officer Lt. Derek Wallin said the most important thing to do is to stay calm.

"You want to try to conserve your energy,” Wallin added. “You want to be able to keep your wits about you and you want to make yourself as big a target as possible."

music
Jennifer Aniston flaunts blonder look on set of ‘The Morning Show’
news
Pizza Hut unveils Detroit-style pizza – one with 80 pieces of pepperoni
music
The Reel Buzz: Kevin Hart to star in film adaptation of ‘Borderlands’ video game
news
‘Paramedic of the Year’ arrested for allegedly helping steal COVID vaccines
news
TSA doubles rate of guns caught at airports in 2020 and a staggering amount were loaded
news
How quickly can US ramp up vaccinations?