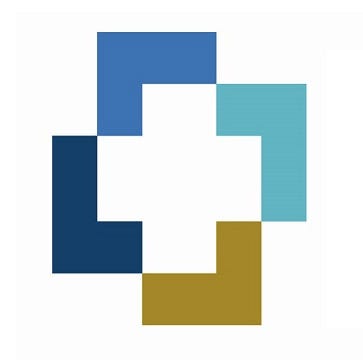 “A lot of people out there lost their jobs or maybe had their hours cut back during the pandemic and so they ended up needing Medicaid to provide them with health insurance,” said Moller.

Medicaid enrollment in Louisiana been increasing since 2016 when Medicaid expansion allowed the working poor to qualify for coverage. Moller says with the pandemic highlighting the importance of medical coverage it also prompted those with low-paying jobs to seek coverage.

Moller says another reason more people are on Medicaid because early in the pandemic Congress passed The Families First Coronavirus Relief Act.

“It provided extra money for Medicaid to all of the states, not just Louisiana, but a condition for accepting that money was that you couldn’t throw people off coverage,” said Moller.

Moller noted in addition to a historic number of jobs lost during the pandemic, thousands also dropped out of the labor force to take care of children at home when schools closed or went virtual. He says Medicaid is serving its purpose.

According to the state department of health, approximately 160,000 currently covered by Medicaid are ineligible and the department is working with the federal government on how to end coverage once the federal public health emergency ends.