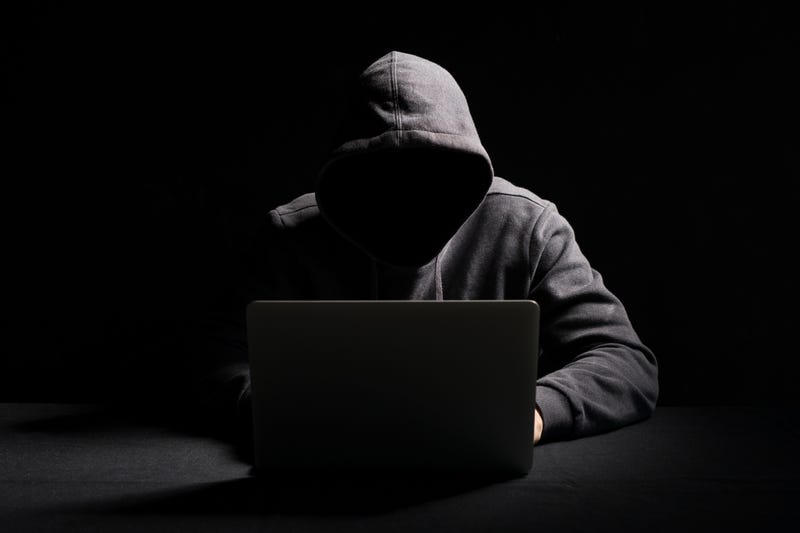 According to the Louisiana Attorney General’s Office, there’s been a 200 percent increase in online sexual predator cases during the pandemic.

Louisiana Internet Crimes against Children Commander Corey Bourgeois said the increase appears to be linked to the fact that kids spent more time online due to the stay at home order.

“Parents are saying hey go do this, go play Fortnite, go play on your IPad, go play Xbox so your parents can work and I believe that that led to a lot, a lot more solicitation of minors,” said Bourgeois.

Despite that increase in activity Bourgeois said the number of total arrests for online predation will likely not be notably higher at the end of the year.

Bourgeois said parents must be the frontline of defense against online predators and keep a close eye and limits on their young children’s internet usage despite pressure not to do so.

“The peer pressure of parents getting them devices whether the child is mature or not mature enough to know how to use this device, the parents themselves are under peer pressure, not just the children,” said Bourgeois

Bourgeois says between April 1st and June 1st nationwide there have been 16 million cases of potential online predation reported by social media companies to watchdogs, 743 of those were in Louisiana.

“Each one of those tips has to be looked at the make sure there are no child sexual abuse images,” said Bourgeois. “So that’s 743, we only have seven full-time agents here at the AG’s office.”