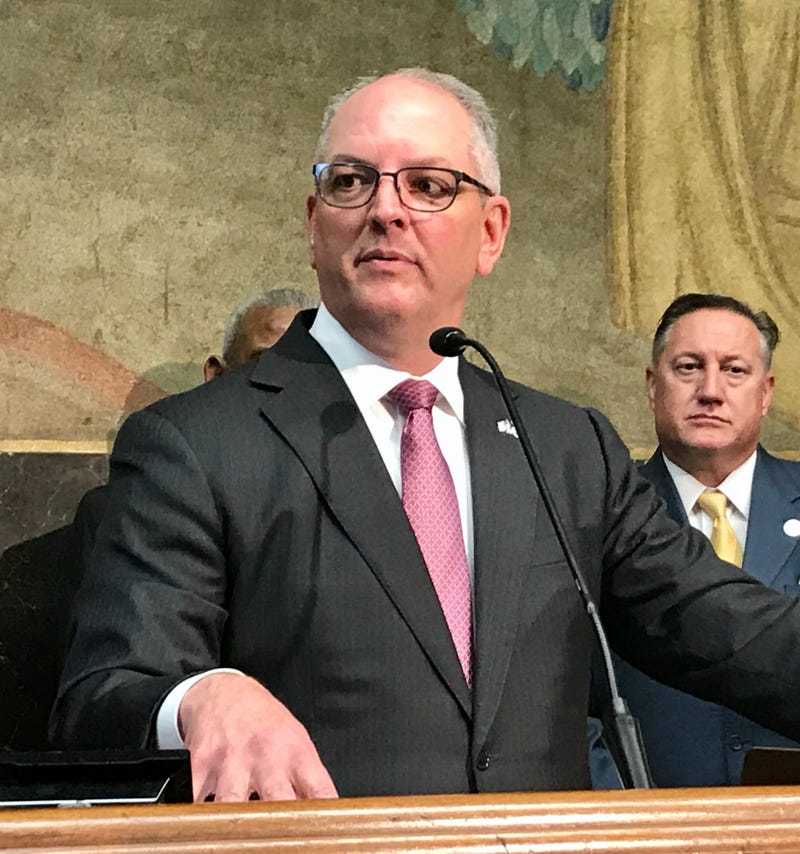 Edwards said the petition’s 65 GOP signees have their heads buried in the sand and refuse to acknowledge that the pandemic is still raging on. He says over 5,600 people have died from COVID since March.

“That’s more people than live in my hometown! How many more does it require to get people’s attention and take this seriously,” said Edwards.

The petition also orders the Governor not to issue any additional public health emergency declarations for a week. Edwards never-the-less renewed Phase Three for another 30 days telling state residents that the restrictions are still in place. 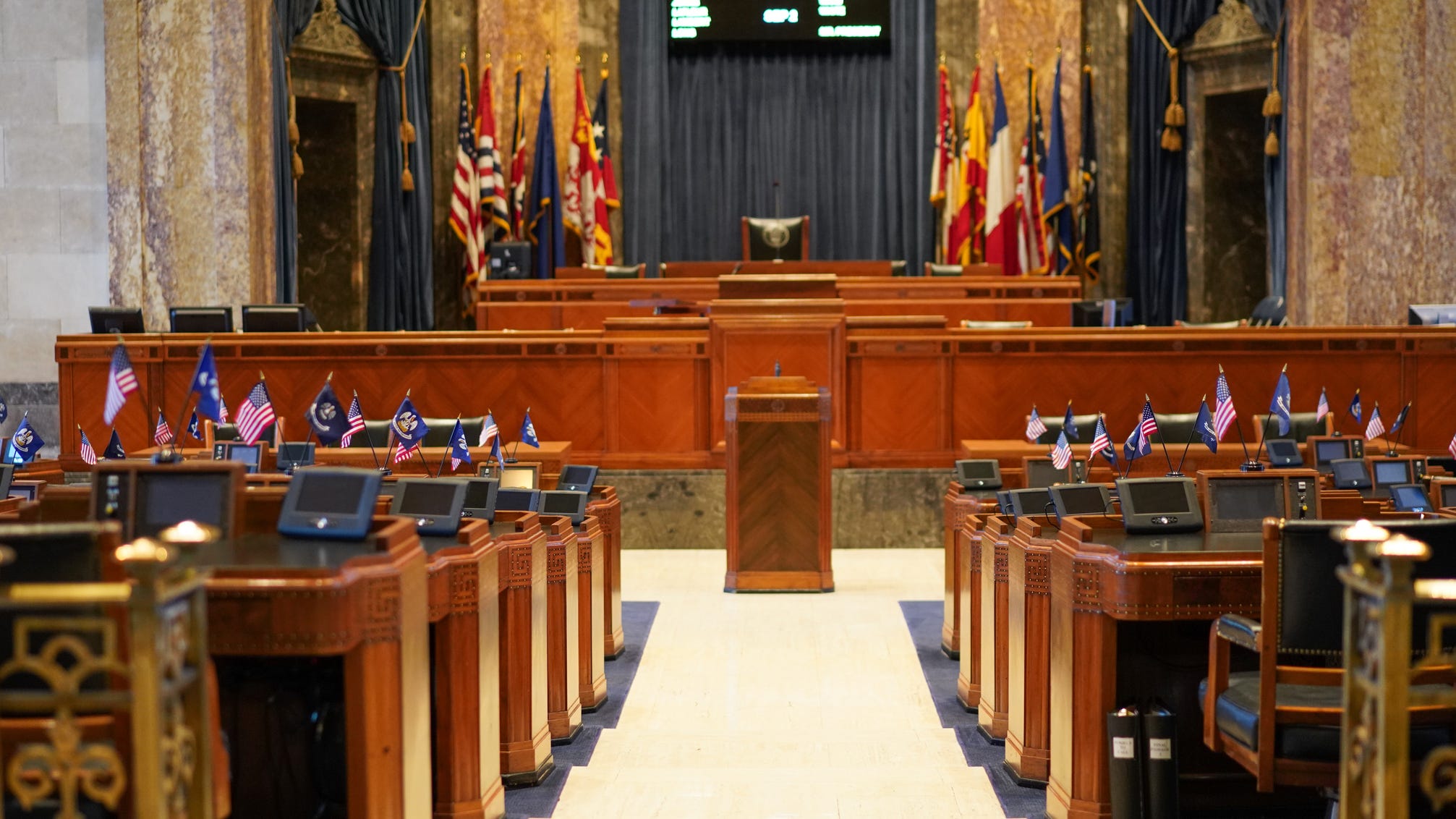 Edwards appears set to challenge the petition in court.

Attorney General Jeff Landry believes the petition is constitutional and told House Republicans he would defend it in court.

Edwards repeated his warning that canceling the emergency would lead to a significant loss of federal emergency funding obtained through the Stafford Act.

“The Stafford Act by definition applies to emergencies and disasters. If we don’t have one what right do we have to that funding?” asked Edwards.

He also listed a number of other ways it would cripple the state’s pandemic response from blocking state agencies from coordinating with local governments to provide PPE to removing the National Guard’s ability to conduct local testing.

Crowley Republican Representative John Stefanski argued the seven-day ban on COVID restrictions is reasonable and could demonstrate the state is ready to advance past Phase Three.

“Give seven days for the people and the businesses of Louisiana to open up, see how we do, let some of these communities to have the personal responsibility, and let the locals decide as well,” said Stefanski.

Stefanski said signing the petition was the only option left for lawmakers. He says the Governor rejected all compromise efforts to make the Legislature a partner in COVID policy.

“I do not think it is a crazy or novel idea to allow the Legislative body to have some input on that,” said Stefanski.

Senate President Page Cortez weighed in on why a similar petition was not circulated in the Upper Chamber. He said Senators were concerned that there wasn’t enough data to back up revoking the emergency and that the petition also prevents the Governor from reissuing orders should we have another spike in cases.