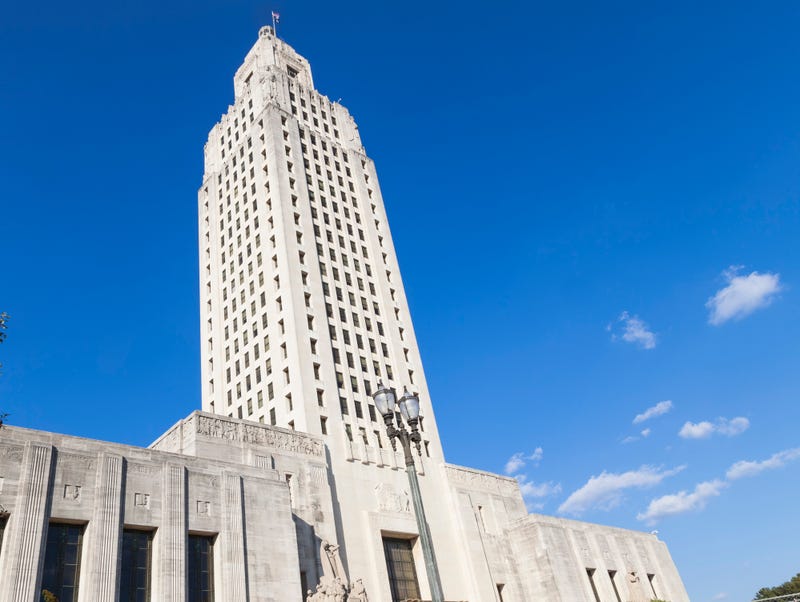 A Louisiana House committee approves a resolution that would suspend the Governor’s coronavirus public health emergency order for 30 days after the current special session ends.

The resolution was brought by House Speaker Clay Schexnayder who said it would eliminate all COVID-19 public health restrictions established by the Governor, and give the Legislature time to craft their own.

“This is what we need to get it done and get out of here to make it better,” said Schexnayder. 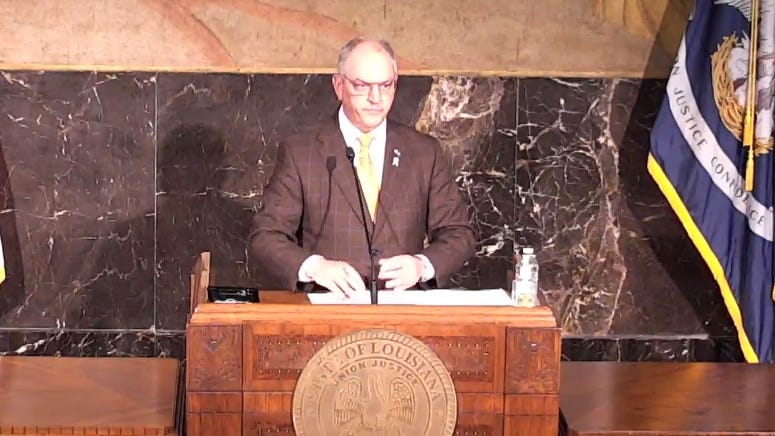 Edwards pushes back against Legislative attacks on public health authority

The session is expected to end in late October.

Much of the discussion at the committee centered on the damage done to businesses by the ongoing orders. Sulphur Representative Les Farnum said the restrictions exacerbated Laura’s economic hit.

“The things that were put in place with mandates leading up to this handcuffed our people in the district and then when the storm came it was a knockout punch,” said Farnum.

Governor John Bel Edawrds has called previous attempts to suspend the order irresponsible and says they would lead to an immediate loss of a substantial amount of federal funding under the Stafford Act.

The resolution moves to the House floor.