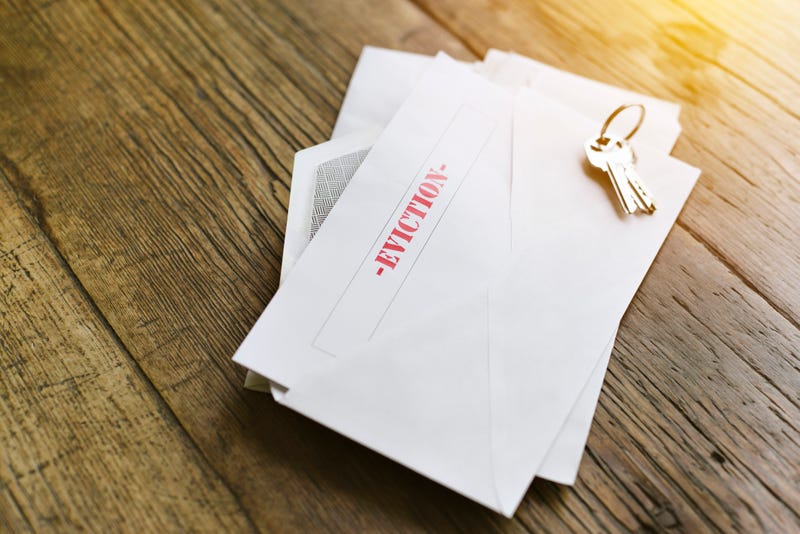 A 24 million dollar state rental assistance program established in July has so far only distributed just under 300,000 dollars to struggling low-income renters, according to Jonesboro Representative Jack McFarland.

McFarland called it unacceptable that of the 40,000 applications the program has received only about 120 people have actually received financial assistance.

The application period for the program was closed just three days after it opened due to “overwhelming demand” according to the Louisiana Housing Corporation.

McFarland said the company running the program was paid 3.6 million dollars to distribute the aid.

“I think we can still do some good things to help this but we have got to find out who is administering this program and what the delay is,” said McFarland.

Individuals eligible for the program could earn no more than roughly 13,000 dollars a year, and for households of four, that limit was 25,000.

McFarland said the Division of Administration has requested to speak with lawmakers about the issue.

“I am hopeful that by meeting with the Division that we can come up with a reasonable solution as to why we have had this delay and what we are going to do different moving forward and get the relief out to the public that they need,” said McFarland.