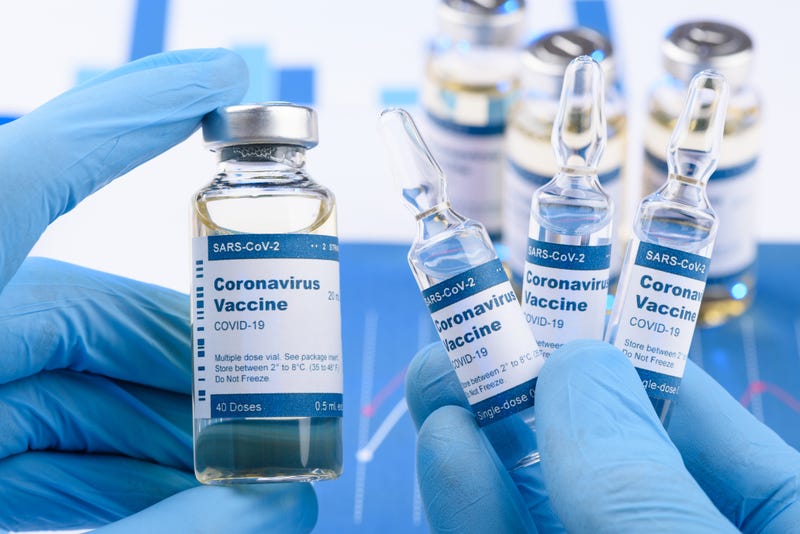 Beginning next week Louisiana will receive 67,350 COVID vaccine doses, an increase of almost 16 percent. President Joe Biden announced an overhaul to the Federal distribution of COVID vaccines Tuesday. Since taking office last week the administration has been working to increase vaccine availability to meet the strong demand from states.

“We will increase overall weekly vaccination distributions to states, tribes, and territories from 8.6 million doses to a minimum of 10-million doses,” said Biden.

It’s all part of Biden’s goal to vaccine 1.5 million Americans daily, an increase of a half a million from his previously announced initiative. The number of vaccines distributed is based on population.

“And so, the smaller the state the less vaccine, the bigger the state the more they get. So, this is going to allow millions of more Americans to get vaccinated sooner than previously anticipated,” said Biden.

Biden also said after complaints from both Democrat and Republican governors and inconsistencies in distribution, they are increasing transparency with the vaccine distribution so states can plan for vaccine rollout.

“From this week forward, God willing, we’ll ensure that states, tribes, and territories will now always have a reliable three-week forecast with the supply they’re going to get,” said Biden.

Biden’s official goal on administering vaccines remains at 100 million shots in his first 100 days in office, which equates to 50 million being fully vaccinated with two doses. According to the CDC as of Tuesday 3.3 million Americans have received two doses of the vaccines.