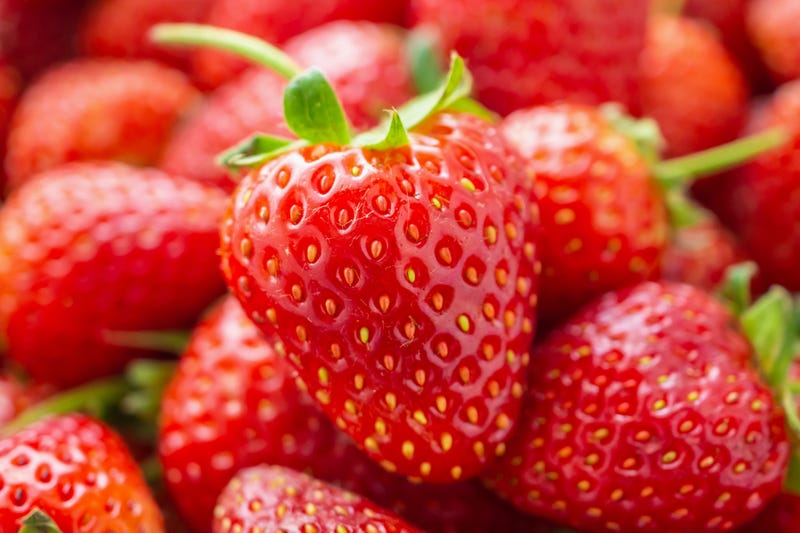 Strawberry farmers are surveying crops after last week’s winter storm and it appears 30 to 35 percent of the crop is lost according to one farmer. The owner of Harris Farmers in Springfield, Trey Harris said despite covering the berries, the length of the storm also impacted the crops.

“From being under for so long, we were under for six to seven days, and they had some moisture built up under them on some of the berries, and some of them started rotting under the stems,” said Harris.

Harris said the last time a winter storm impacted the crops this bad was four years ago, his first season in the strawberry business. Harris said but the December 2017 snow gave them enough time to recover because it takes 21 days for a bloom to produce a strawberry.

“When you lose all that it puts you way back, this deal here is different, that’s two months later so it’s really hard you know you’ve lost a lot of your first crop coming in,” said Harris.

As for prices on strawberries, Harris said they should stay up for a while because of lack of volume, and it is not just Louisiana that’s having issues with strawberries.

“Florida’s been having some issues, they’re having issues in Mexico, and that’s where we’re getting a good price for our berries right now. But I still see us coming in with a good volume,” said Harris.

Harris said the peak of the season is mid-April giving farmers time to salvage their season.