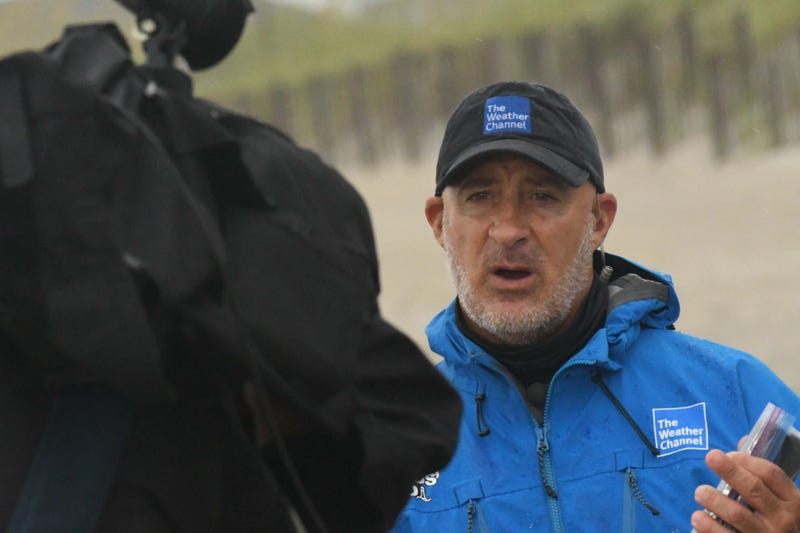 It has been a very active 2020 hurricane season and as Louisiana prepares for its 5th named storm to make landfall, the celebrity meteorologists at The Weather Channel are also preparing for Hurricane Zeta.

“It’s not uncommon to have tropical storms developing this late in the season, but serious threats to the U.S. at the end of October are much less frequent,” said Stu Ostro, senior director of Weather Communications at The Weather Channel.

When there is a hurricane approaching the meteorologists at The Weather Channel are there to report.

Jim Cantore is one on many Weather Channel reporters who is not afraid to stand in the hammering winds and stinging rain to cover a hurricane as it makes landfall, nor is he a stranger in Gulf South communities as he covers a storm's aftermath.

#zeta over the Yucatan this morning will emerge over the warm Gulf of Mexico today. Much better organization to start with should allow it to ramp back up to a hurricane quickly as it then accelerates towards the northern Gulf states. pic.twitter.com/Ya2wMYRcpx

Cantore will not be alone in covering Zeta. Here is where other Weather Channel reporters will be when Zeta arrives.