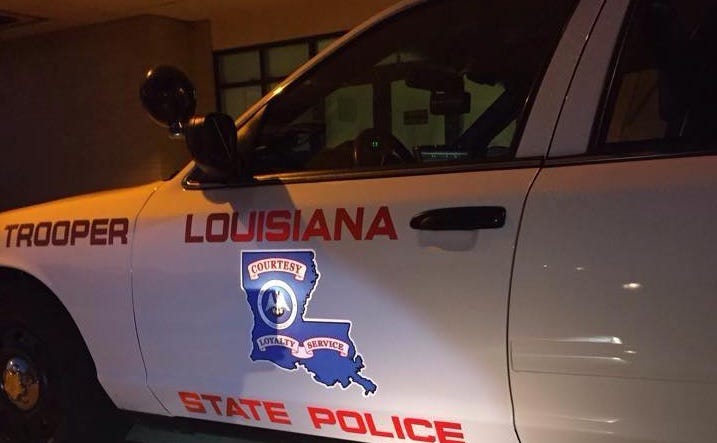 Cops say a woman was trying to cross the road on the Westbank when a minivan hit and killed her.

"Troopers with Louisiana State Police Troop B began investigating a single vehicle fatality crash involving a pedestrian on US 90B at Avenue D in Jefferson Parish," Trooper Monroe Dillion said. "The crash took the life of 65-year-old Debra Miller of Marrero."

He says that the preliminary investigation revealed Miller was walking across the westbound lanes and was struck by a 2008 Dodge Caravan.

"Miller suffered fatal injuries and was pronounced deceased on scene. The driver of the Caravan was properly restrained with no injuries. Impairment on the part of Miller is unknown however a standard toxicology report is pending through the Jefferson Parish Coroner’s Office."

The trooper says that the driver of the Caravan showed no signs of impairment.

"This crash remains under investigation and no further information is available at this time."