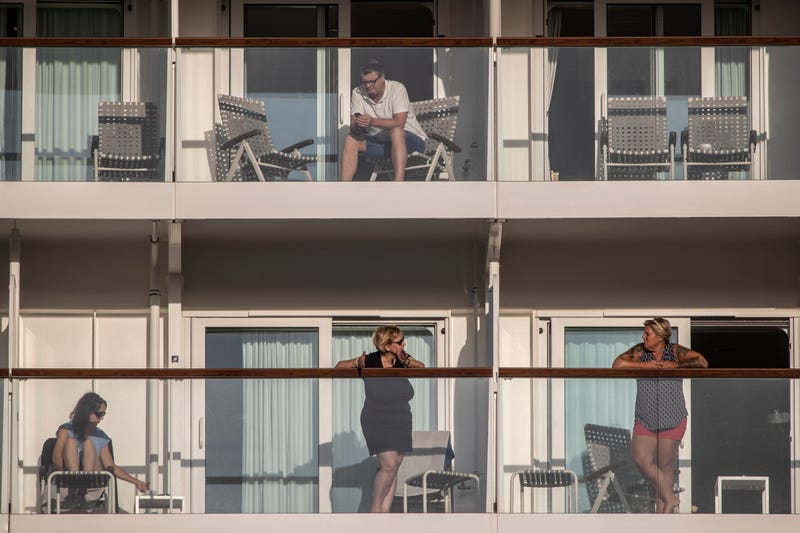 ATHENS, Greece (AP) — Health inspectors in Greece carrying out additional COVID-19 tests Tuesday on the crew of a cruise ship carrying more than 1,500 people after the vessel was ordered to a testing area at the country's largest port, near Athens.

The Maltese-flagged Mein Schiff 6, which is on a Greek island cruise, was docked Tuesday at the port of Piraeus after sample testing of the crew found 12 ship staff positive but asymptomatic, Greek authorities said.

Officials from the Health Ministry said results Tuesday from rapid-diagnostic tests given to 150 crew members were all negative, adding that the emergency that halted the cruise would be lifted once the results were confirmed through genetic tests.

The vessel, operated by TUI Cruises, has 922 passengers and 666 crew members on board and began its trip late Sunday from the port of Iraklio, on the island of Crete.