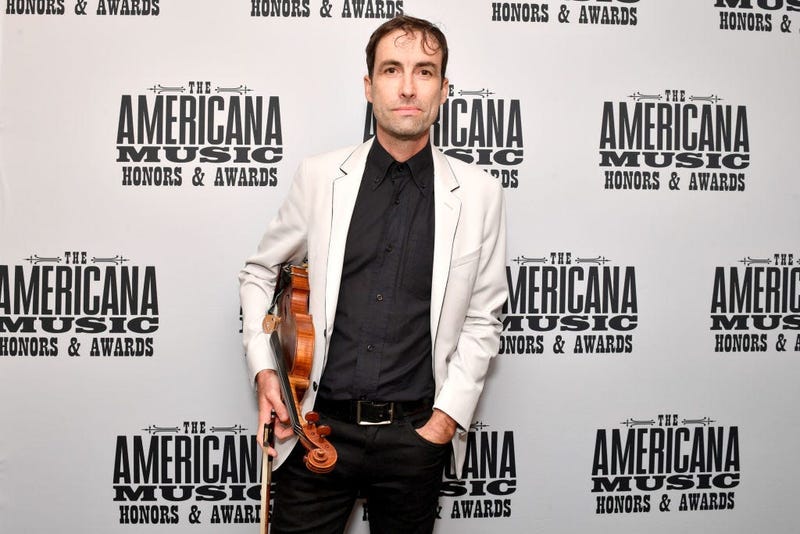 Back in December Andrew Bird told audiences throughout his Gezelligheid residency at the Fourth Presbyterian Church that he's been staying in Chicago recently, and we finally have a trailer to prove it. Bird is trying his hand at acting in the 4th season of the TV adaption of Fargo, among rumours of the show filming in Rogers Park, Oak Park, and Elgin. Based on the Coen Brothers' 1996 dark comedy, Season 4 will star Chris Rock, Jason Schwartzman, Timothy Olyphant, Ben Whishaw, and our beloved whistling songbird. See if you can spot him in the trailer below: