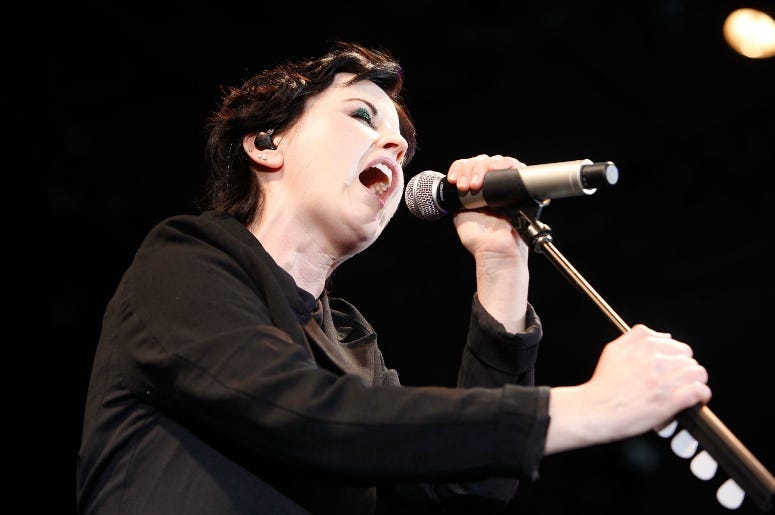 It’s been a little over a year since we heard the devastating news that Dolores O’Riordan passed away. But in a peaceful ending to a tragic happening, The Cranberries have decided to release one last album, the recordings they had been working on with O’Riordan, before disbanding.

In The End is the band’s final album, due out April 26th, wrapping up a legendary career for the Irish rockers. Fans are shaken at the lyrics Dolores wrote in the song “All Over Now,” in which she seems to have predicted her own passing.

In a hotel in London

A scar on her face”

Dolores passed away at the London Hilton at the age of 46, while in London for a recording session with Bad Wolves. The cause of death was ruled as an accidental drowning in a bathtub due to sedation by alcohol intoxication.

The band’s decision to release the final album is a testament to their respect for her, and a beautiful way to honor her.