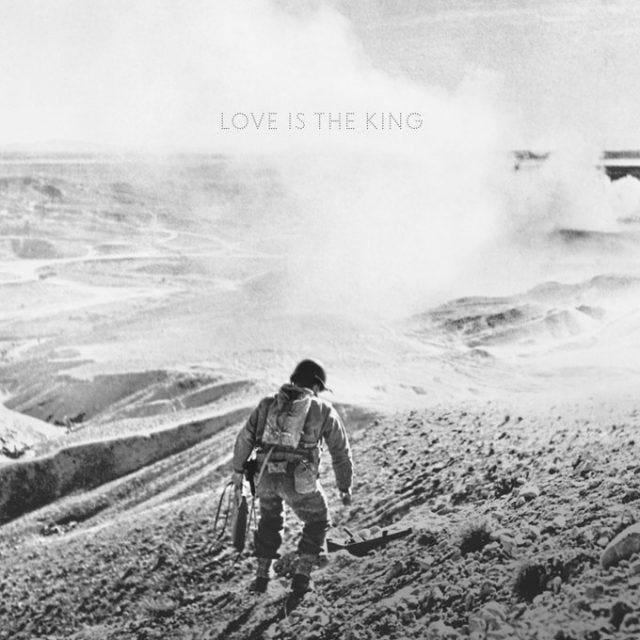 October 23, 2020 10/23/2020 8:27 pm
Jeff Tweedy has been making the most of his time in quarantine, staying busy and entertaining us with multiple projects. He's teamed up with his wife and two sons to produce The Tweedy Show, a series of regular, casual Instagram Live performances. He also just released the book How To Write One Song, a guide to songwriting and finding creative inspiration everyday. And to top it off, he released a new album today: Love Is The King. He recorded the album this past April after his tour dates were cancelled, along with help from his sons Spencer and Sammy.
Love Is The King is out now digitally. Vinyl and CD come out on January 15, 2021.

music
Meet the cast of Netflix’s ‘Selena: The Series’
sports
Mets consulted with zero women before hiring of Jared Porter
sports
Hall of Fame pitcher Don Sutton dies at 75
sports
Eagles wanted to interview Brian Daboll; he wouldn't until after season
news
Trump's farewell speech: 'We restored the idea that in America, no one is forgotten' [VIDEO]
news
WATCH LIVE: Biden, Harris honor COVID-19 victims in ceremony at Lincoln Memorial