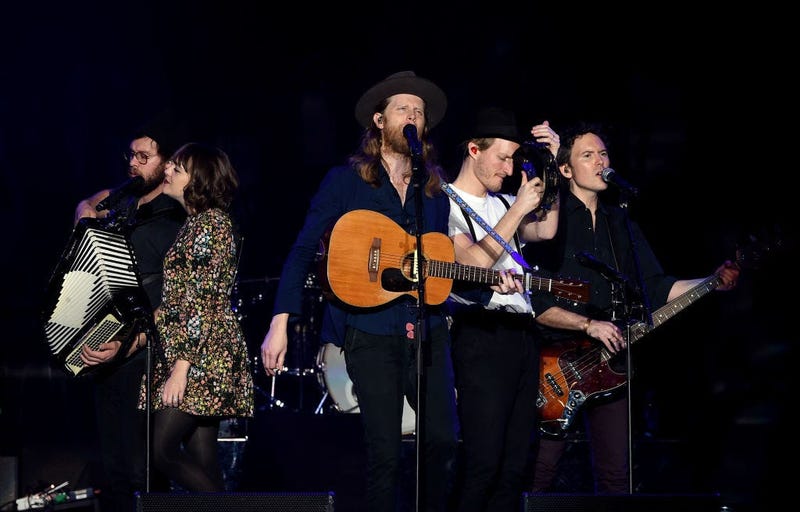 They’ll be joined on tour by Mt. Joy, and they'll be stopping in Chicago to play the Allstate Area on February 22nd. Tickets go on sale Friday, August 16th at lumineers.com.

We've been enjoying the gorgeous new song "Gloria," which you can listen to below: