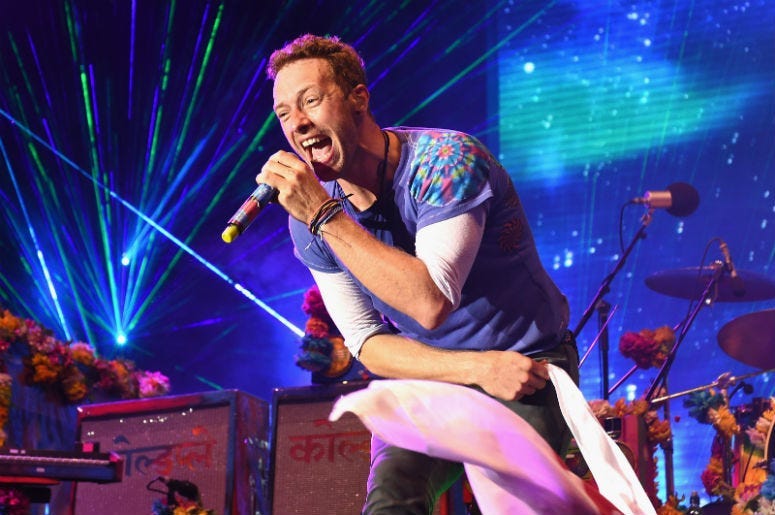 March 12, 2020 03/12/2020 6:43 pm
Coldplay recently appeared on NPR's Tiny Desk Concert series to promote their new double album Everyday Life. The had help at the session from the For Love Choir, who also helped on the album, and played 3 songs from the new album including “Cry Cry Cry,” “Broken,” and “Champions Of The World.”

They also covered Prince's "1999," which we might see again in April when Coldplay performs at the Grammys’ upcoming Salute To Prince. Check out the session here.