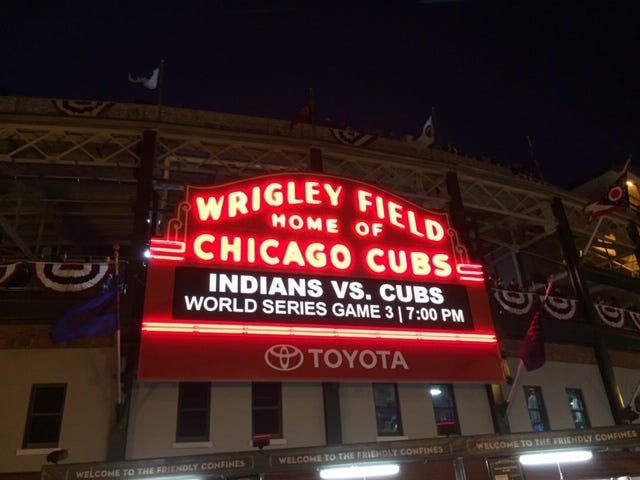 When April rolled around following a hopeful 2015 baseball campaign, Cub fans were poised for something to happen.

On opening day in 2016, I answered  this question sent by Jimmy from Yorkville.

“As a lifelong Cubs fan, do I really want the Cubs to win the World Series ????

What kind of question is that?

Do we need to ask this question because we have been trained like rodents in a laboratory maze to learn that every turn of our lives ends in a roadblock. But every April, there we are wrapped in blankets, shivering with every pitch.

Do we really want the Cubs to win the World Series?

Do we ask because we are unaccustomed to this new behavior? This restless optimism where the players are young and smiling and prodigiously talented.

Our memory is tainted by the managers who became as frustrated as we were.

Where a manager’s deeper purpose was derailed by the distractions of being a Cub.

When the skipper of the Chicago Cubs speaks like a reasonable man who acknowledges the cruel twists of a devilish game, but knows how to frame the celebrations of triumph, we feel we are being led out of the so-called “forest dark for the straightforward pathway had been lost.”

If we leave the maze of Chicago Cub frustrations, are we headed for a breakdown? Are those trained for catastrophe unable to cope with victory?

The Association for Psychological Science wrote that Boston Red Sox fans remembered the winning of 2004 better than the losing of 2003 because fans remember the pleasures of winning more than the pain of losing.

But for Cub fans, we mark our generations by the abject failures that defined our youth.

Will my son or my wife or you ever forget the details of inning 8, game 6 of the National League Championship Series of 2003? With all due respect to the science of psychology, There is not enough winning in the world to take those crucial moments away. They are a part of who we are.

These Cub plunges into the abyss are as permanent as the mark left by a branding iron. Cub fans have passed thru a narrowing chute where we have been marked for life.

So if the Cubs actually win the, I can’t even say it right now. The phrase is on the lips of baseball writers and talk show hosts. Cubs. Odds on favorites. If the Cubs actually win the big one, what is the cost to the soul of the true Cubs fan? Is our existence leaning on the premise that our quest is like the search of King Arthur’s knights. A wandering that will never be rewarded. That our pride can only be punished.

And if this grail is one day held aloft at Clark and Addison, what does a Cubs World Championship mean in this fragile world.

The prophets have warned us that when the Cubs win, the world will not be able stem the tide of global doom.

Do we really want the Cubs to win The World Series?

Allow us the shortness of breath that comes from reaching the greatest height.

And if we end the season with The Cubs in 7, I promise we will breathe again because we will no longer be holding our breath.

Spoiler alert: The Cubs went on to win The World Series. Here's hoping the magic returns. 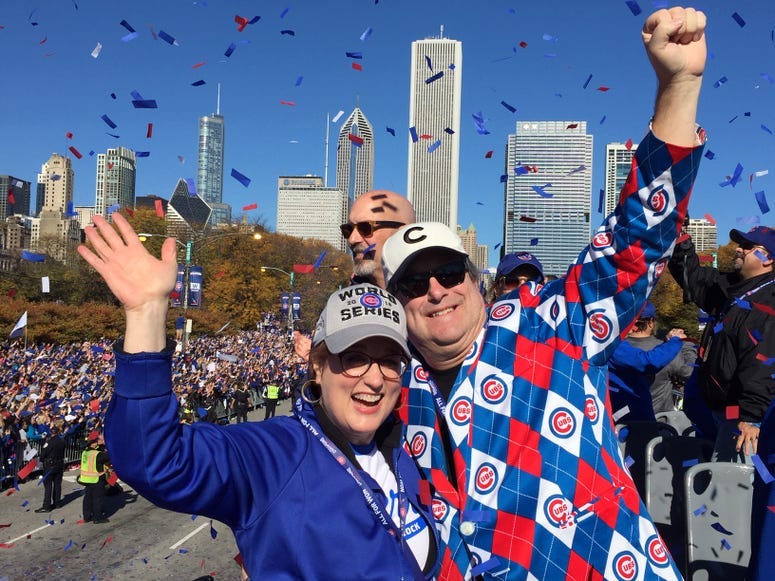