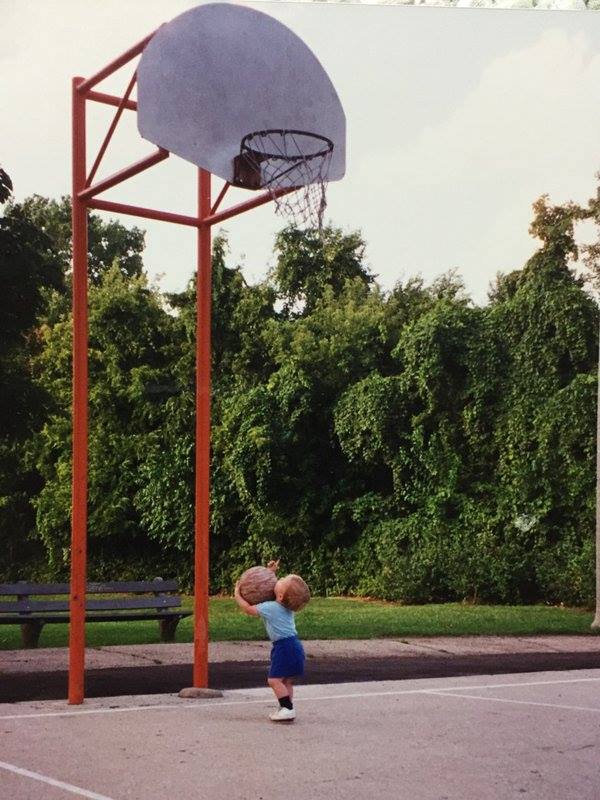 In the middle of August, parents face the reality that their kid is off to college. This year the level of uncertainty about the experience is a victim of our times. Here's a Lin's Bin I wrote in response to some empty nesters around the time my son was heading off the college.

My youngest son went off to college this fall which leaves me and my husband alone for the first time in 21 years.  We are trying to relate to this new phase in our life known as empty nesting.  Can you provide any insight for us?

The old toys. The boxes of Legos. The endless assortment of dinosaurs and rocket ships, race cars and knights in shining armor.  They will be left behind like fossils imprinted in limestone.  Evidence of a lost civilization.  Trinkets ready for the museum in your basement.  Here, once lived a little boy.

But this is the triumph. This is why everyone worked so hard.  The science projects. The potato that produced electricity.  The careful monitoring of grades. Sending him off to school no matter what.  Suck it up, kid.  The system doesn’t care about your health; it cares about turning your education into that one single number to help place you in the right ‘out box.’

The death defying entrance into the right high school. The standardized tests.  The elaborate psychological tricks to impress upon your student that a decision about higher education must ultimately reside in his abilities and desires.  Have you thought about where you’d like to go to college? New England? A foreign country, perhaps? Wisconsin?

There is nothing more cavalier than a high school student faced with the most important decisions of his life. College essays. Deadlines. Visits to a campus. The days slip by with all the subtlety of a hammer on an anvil.

This tradition of preparing the empty nest becomes the grand opera that never seems to end.  Then one fine day, it is upon you.  He’s going to college.  He will not be coming home from soccer practice.  He’s not over at a friend’s house.  He will be out of the house. And if you can somehow face the truth, he may be gone for good.  Summer jobs. Spring breaks with friends.  The downy feathers that kept him close have turned to wings.

We will deal with this in different ways.  Some dads will cling to denial to the end.  How do you I feel about my daughter leaving?

People love to ask how you’re doing when your kid goes off and leaves an empty house.  “My wife is a little sad sometimes, but I’m doing just fine.”

And then you joke about it.

Hey from the time the kid turned 16 he was either up in his room or out with friends.  I didn’t see him for two years. At least now I have an excuse.

And then one day you’ll casually pause in front of a picture of your kid. Maybe it’s him dressed as a zebra on Halloween. Crouching at second base in a baseball uniform. Or it’s a picture of you and him, hand in hand when he was really little, when you were his protector, his advocate, his dad.