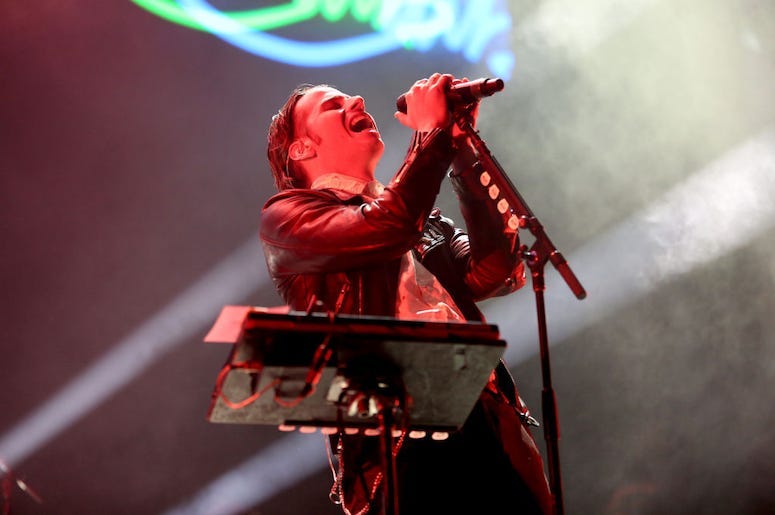 "Pumped Up Kicks" launched Foster The People into stardom. The controversy surrounding the song's lyrics has been prevalent ever since its release and now the band feels it may be time to put away the song for good.

In a new interview with Billboard, frontman Mark Foster admitted the growing number of mass shootings in the United States has made him consider retiring the song from the band's live shows.

"Because shootings have continued to happen, and I feel like there are so many people that have been touched, either personally or by proxy, by a mass shooting in this country -- and that song has become almost a trigger of something painful they might have experienced. And that's not why I make music," Foster said.

Foster also attributed mass shooters using the song as their "anthem" as another reason for putting it on the shelf.

It's a topic Foster and his bandmates have been struggling with for some time now. During their set at Las Vegas’ Life is Beautiful Festival in 2018, Foster The People opted to skip the song as they felt it was too soon from the tragic Route 91 Harvest shooting. Foster said, "I was like, ‘I don’t want to play the song here, it’s just too much, it’s too dark.’ And so we ended the show with ‘Hey Jude’, and we did this collaboration with Cirque du Soleil and they came out and did this whole big thing and it was really beautiful — it was one of the most beautiful moments of my career."

According to Foster, the song was never about a school shooting. Instead, it's about a person's psyche and was meant to condemn violence. The way it's been interpreted by the public is another reason Foster doesn't want to play it anymore.

"I can't ask other people not to play it live, but the public made the song what it is -- and if the song has become another symbol for something, I can't control that. But I can control my involvement in it," Foster said.

He added, "The way that people perceive the song is their choice, and it becomes a separate entity that I don't have control over. But I do have control over whether I'm going to take part in playing it over and over again." 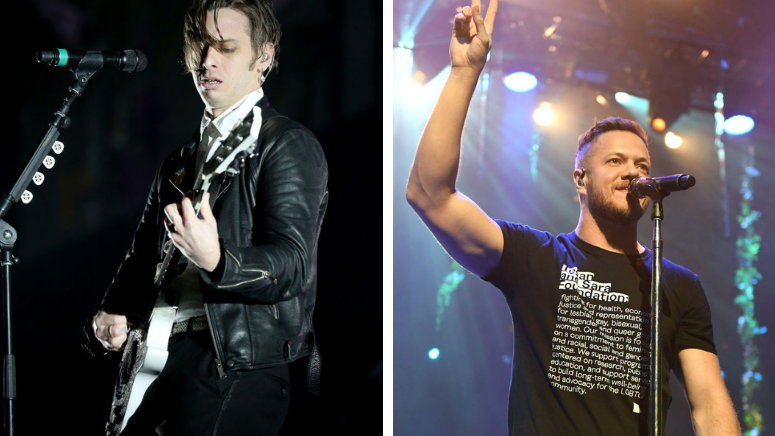