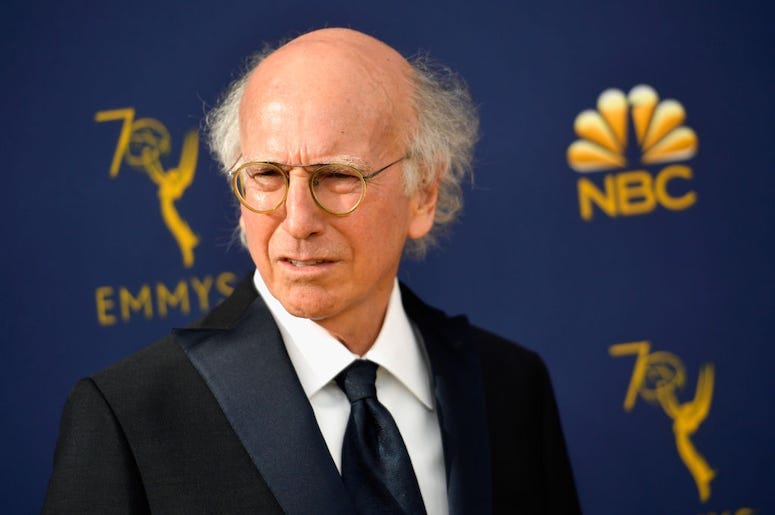 September 25, 2019 09/25/2019 2:53 pm
While Curb Your Enthusiasm fans eagerly await the premiere of the new season, they'll be able to get their fill of Larry David in another manner. As narrator in a live reading of the Mueller Report. 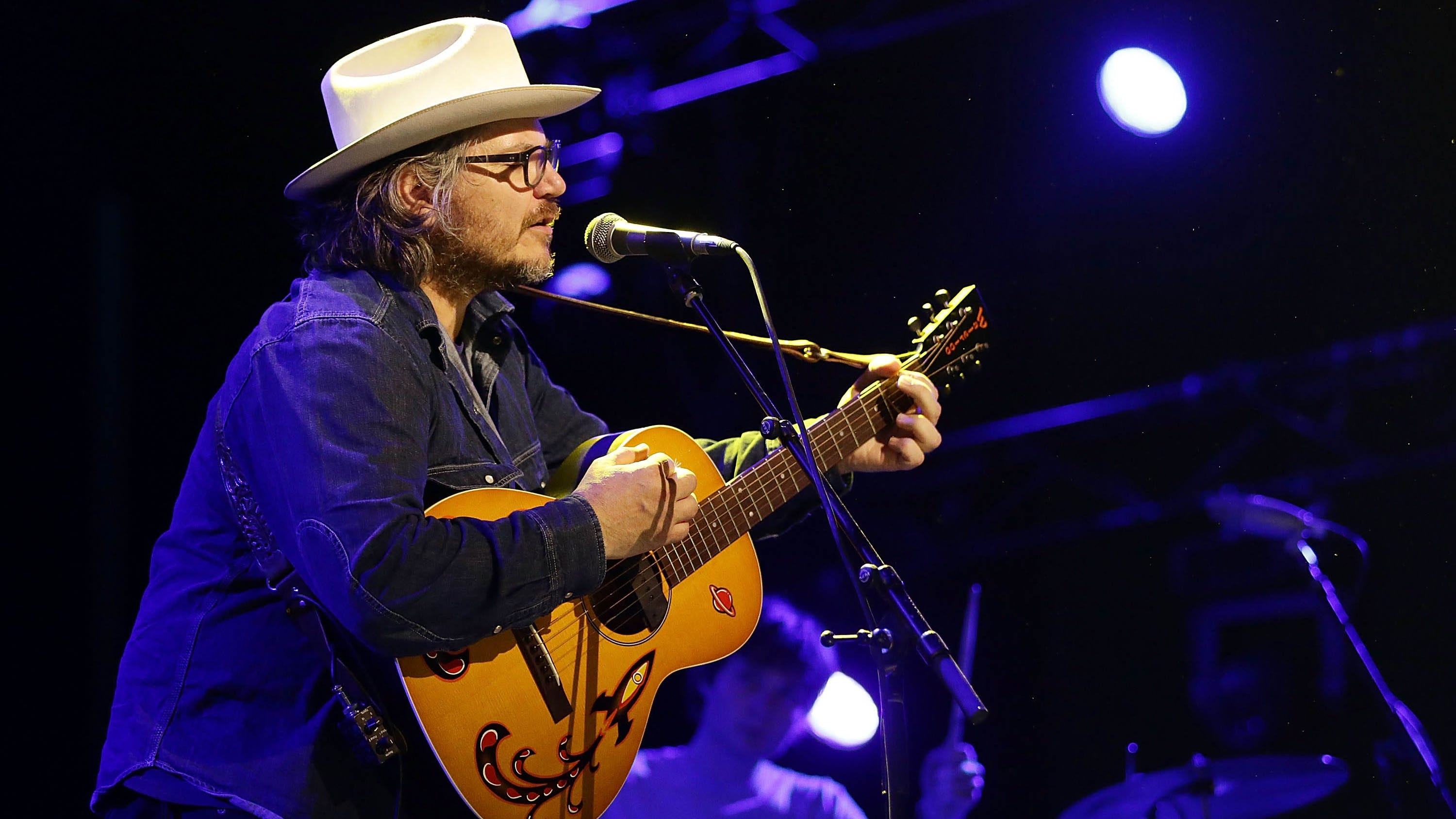 Jeff Tweedy Will Join 10th Season Of 'Curb Your Enthusiasm'

A special star-studded live reading of the Mueller Report titled You Can’t Make This Sh*t Up will take place in Los Angeles at the Saban Theater on October 21st. The show is produced by veteran theater producer Suzi Dietz from a script written by TV producer Janis Hirsch (Will & Grace, Frasier). Aside from David, cast members include Tim Bagley, John Fugelsang, Tony Goldwyn, Ernie Hudson, Maz Jobrani, EJ Johnson, Josh Malina, Debra Messing, Stephanie Miller, Poppy Montgomery, Laraine Newman, Jonah Platt, Billy Porter, Paul Reiser and Katey Sagal.
According to The Hollywood Reporter, Messing will be playing the role of President Donald Trump while Johnson will be playing the role of Jared Kushner. No other roles have been set at the moment.
You Can’t Make This Sh*t Up is being put by former U.S. Senator Barbara Boxer and Hollywood executive Lindy DeKoven. The event serves as a fundraising effort with proceeds benefitting Boxer's political action committee PAC for a Change.
In a statement to The Hollywood Reporter, DeKoven said, "It’s going to be a really entertaining and fun night, but also an important one. We’re looking to educate, inform and entertain that night. We want people to feel excited and enthused to be able to affect change."
As far as the latest news on Curb Your Enthusiasm, season 10 is reportedly set to air in 2020.