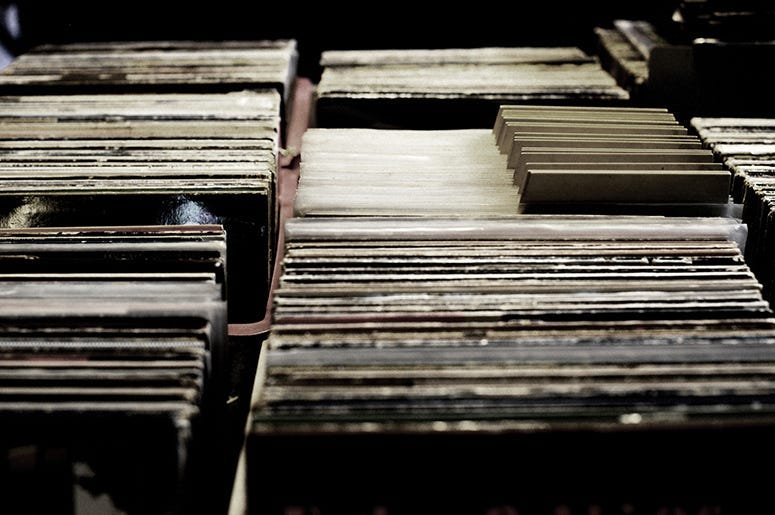 Record Store Day has been such a success that the people behind the event decided to do it twice. No, this isn't some gimmicky deal to part people with their money for no reason. It coincides with the biggest shopping day of the year, Black Friday.

Much like the annual April event, Record Store Day's Black Friday iteration features an extensive list of special releases, exclusives, and other vinyl goodies that will get plenty of folks out to their local record store. We've highlighted a few notable releases below, but you can check out the full list of releases for the November 29th event here.

James Brown - Live At Home: The After Show (LP)