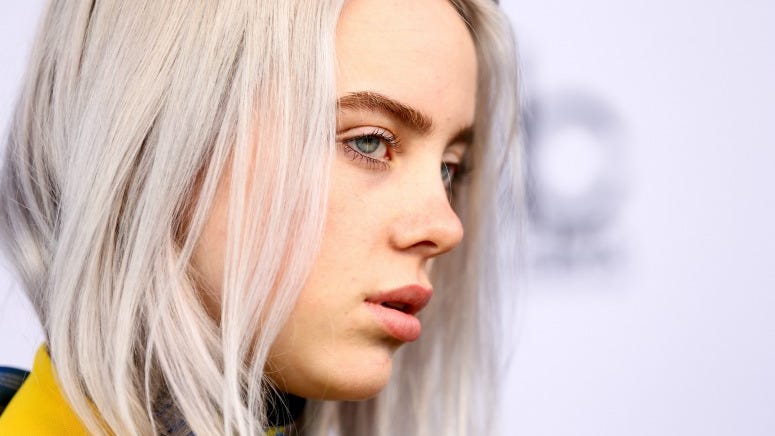 While Eilish is immensely talented, the laws of gravity still apply to her. Thanks to clever set building and a camera trick, her SNL appearance goes down as one of the most creative performances in recent years.
She took part in a fascinating behind-the-scenes look at the making of the set used during her "Bad Guy" performance. It was all inspired by a scene from the 1951 Fred Astaire film Royal Wedding where Astaire scales up the walls and ceiling of a living room.
Eilish shared a home video as she imagines what the set will look like. The SNL crew then built a special rotating set with a camera locked in place. This allowed the set to rotate clockwise while the camera provided a level view the entire time. The video shows off a side-by-side comparison between the view of the camera they used and position the camera was in.

It's a rare insight into the production techniques used to create these stunning visuals.

Check out the full video above.