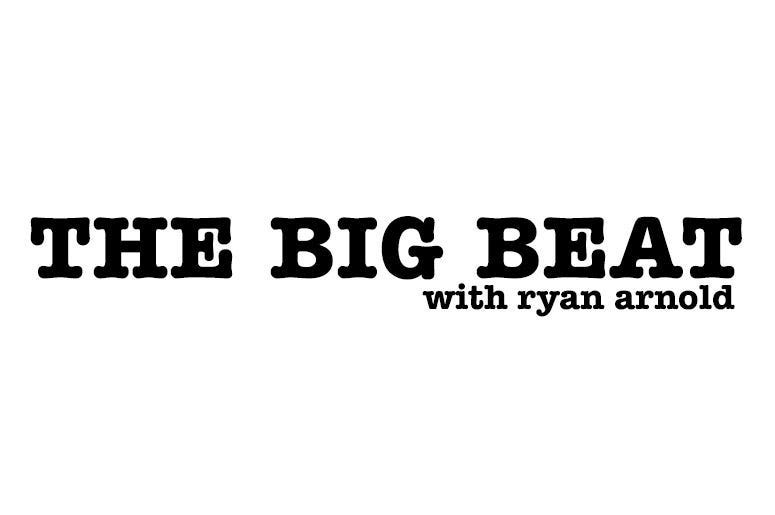 June 15, 2020 06/15/2020 7:10 pm
We've heard a couple'a songs over the last year that would find their way onto Mondo Cozmo's third album New Medicine. Josh Ostander and I caught up over the weekend. Check out our chit-chat here.

Faves this week include Mondo Cozmo, Yellow Days, Gerry Cinnamon, Bob Mould and Big Beat Chicago Artist of the Week, The 45. Their sound calls back to the early days of The Big Beat! As far as Chicago bands go, The 45 is a supergroup - Dag Juhlin (Poi Dog Pondering, Sunshine Boys, The Slugs), Gerald Dowd (Robbie Fulks), Liam Davis (Justin Roberts and 3x Grammy-nominated producer) and Matt Spiegel (Tributosaurus and Brother Brother). The group was put together by a killer bass player Len Kasper (who happens to call games for the Chicago Cubs). The whole show’s playlist is below and available online here.

Thanks for listening to the Big Beat and WXRT. It means so much to me that you allow me to play you some music I've been discovering. Let me know what you're getting into!  Connect with me on Facebook, Twitter, and Instagram. My handle on all three of 'em is RyanArnoldRocks.

Phoebe Bridgers - "I See You" from Punisher due this Friday June 19. Pre-order here.

Cigarettes After Sex - "You're All I Want"

Yellow Days - "Love Is Everywhere" from A Day in a Yellow Beat due August 7. Pre-order here.

*Big Beat Chicago Artist of the Week: The 45 - "Pills" from the forthcoming debut due this fall.

Briston Maroney - "Freakin' Out On The Interstate"