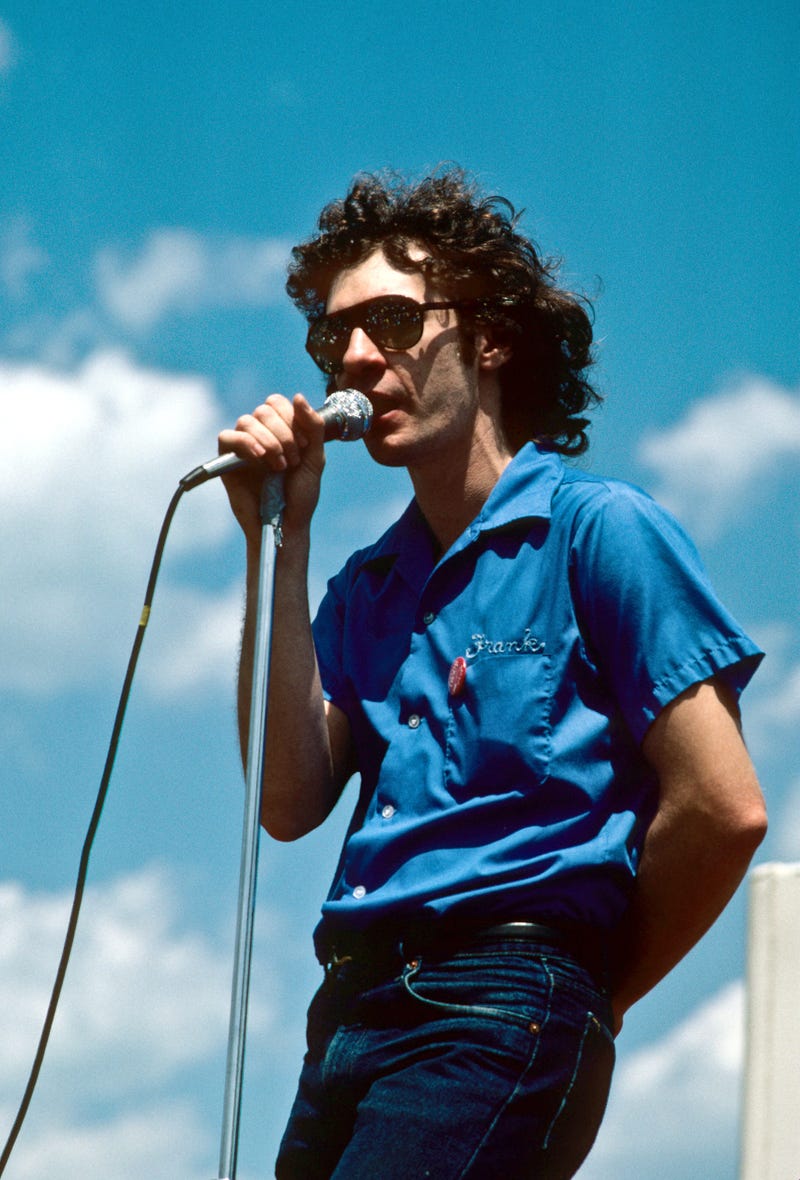 It was a wonderful trip back to 1979 this week with lots of dancing in the WXRT control room and probably on the other end of the radio as well. The music was a delightful mash-up of punk, arty stuff, new wave, southern rock and even some early electro-pulsations from M. ("Pop Muzik" an inspired choice to follow the Regular Guy's play by play of the chestburster scene from Alien.) We remembered the launch of interstellar craft Voyager 1, the beginning of Trivial Pursuit and the world isolating power of the Sony Walkman. The Willowbrook high school class of 79 was listening and taking musical notes for their 40 year reunion later this year. As always, we returned to 2019 leaving everything behind as we found it (although we were sorely tempted to discourage the wearing of the men's car coat with fur collars.) Here's the playlist:

"Hold On" by Ian Gomm

"I Need a Lover" by John "Cougar" Mellencamp

"Dance Away" by Roxy Music

"A Fool For Your Stockings" by ZZ Top

"The Long Run" by the Eagles

"Hey Hey My My (Into the Black)" by Neil Young

"Brand New Cadillac" by the Clash

"Message In a Bottle" by the Police

"Hey St. Peter" by Flash and the Pan

"All My Love" by Led Zeppelin

"Flirtin' With Disaster" by Molly Hatchet

"It's Different For Girls" by Joe Jackson

"Refugee" by Tom Petty and the Heartbreakers

"A Message To You Rudy" by the Specials

"Catch Me Now I'm Falling" by the Kinks

"Crawling From the Wreckage" by Dave Edmunds

"Full Moon Turn My Head Around" by Off Broadway

"Bad Case of Loving You" by Robert Palmer

"Hey You" by Pink Floyd

"Good Girls Don't" by the Knack

"Rock and Roll High School" by the Ramones

"I Zimbra" by Talking Heads