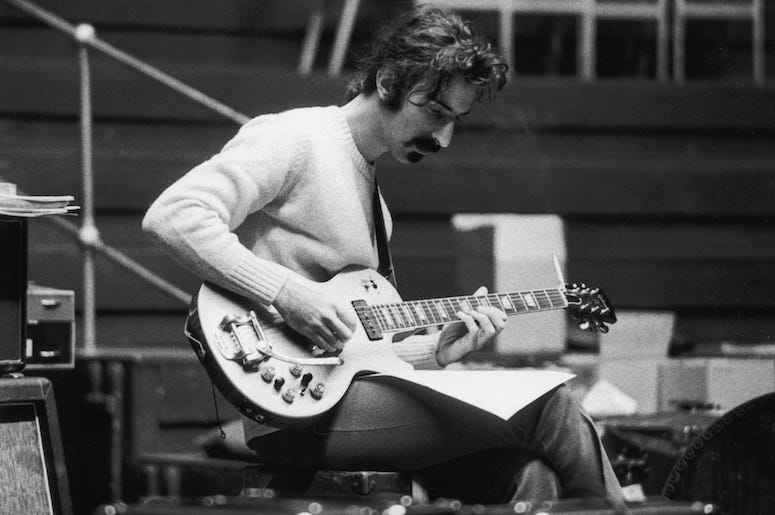 It was another wild trip through the music of another era: the hurly-burly, crazy montage of tunes that was 1973. The Vietnam War ended, the government required all new cars to have AM and FM radios standard, and the biggest rock festival in history drew 600,000 to Watkins Glen racetrack in New York to see the Allman Brothers Band, The Band and the Grateful Dead. Here's this week's Flashback playlist:

"Dream On" by Aerosmith

"Drift Away" by Dobie Gray

"I'm the Slime" by Frank Zappa

"Love Train" by the O'Jays

"God Gave Rock and Roll To You" by Argent

"Such A Night" by Doctor John

"Funeral For A Friend/Love Lies Bleeding" by Elton John

"Midnight At the Oasis" by Maria Muldaur

"My Old School" by Steely Dan

"Woman From Tokyo" by Deep Purple

"Desperado" by the Eagles

"My Music" by Loggins and Messina

"The Fever" by Bruce Springsteen

"Sail On, Sailor" by the Beach Boys

"The Rain Song" by Led Zeppelin

"Southbound" by the Allman Bros. Band

"Band On the Run" by Paul McCartney

"Just One Victory" by Todd Rundgren

"Bell Boy" by the Who