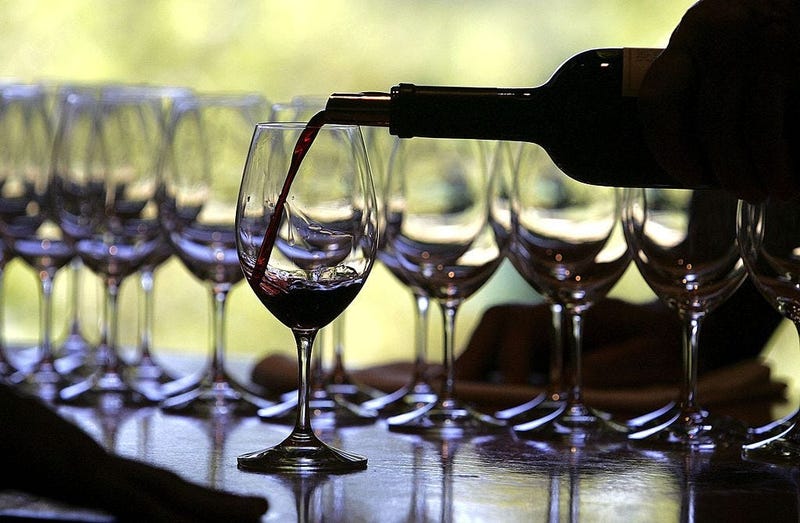 Need a good drinking song in your collection? Today's song of the day is one we cover in my class at the College of Rock and Soul Knowledge, aka Columbia College. Rock and soul would probably not have happened if it wasn't for independent record labels. Chicago had Chess. Memphis Sun and Stax. Motown in Detroit. And Atlantic in NYC, just to name a few. They all gave breaks to artists who wouldn't stand a chance at RCA, Decca, Columbia and others. Atlantic put out some of the best R&B, soul and jazz from the mid 1940's on. They gave a break to some of the giants of R&B from Ruth Brown to Big Joe Turner. Ray Charles to the Clovers.

During the day they would do business in the New York City office. At night they would push the desks and chairs to the side and set up a recording studio. Their first hit was released in 1949. It was by Sticks McGhee And His Buddies. Drinkin' Wine, Spo-Dee-O-Dee. Sticks was the brother of Brownie McGhee, who was a successful blues artist with Sonny Terry. Many years ago after a Cubs game, I bumped into a couple former Columbia students in front of the Gingerman Tavern (now the GMan Tavern).

The juke box all of a sudden blasted out Drinkin' Wine Spo-Dee-O-Dee and my former students went nuts yelling "Stick McGhee!!!!!!!" Life's simple pleasures. Seeing my former students get excited about a song recorded before their mother was born. That's teacher's dream come true.