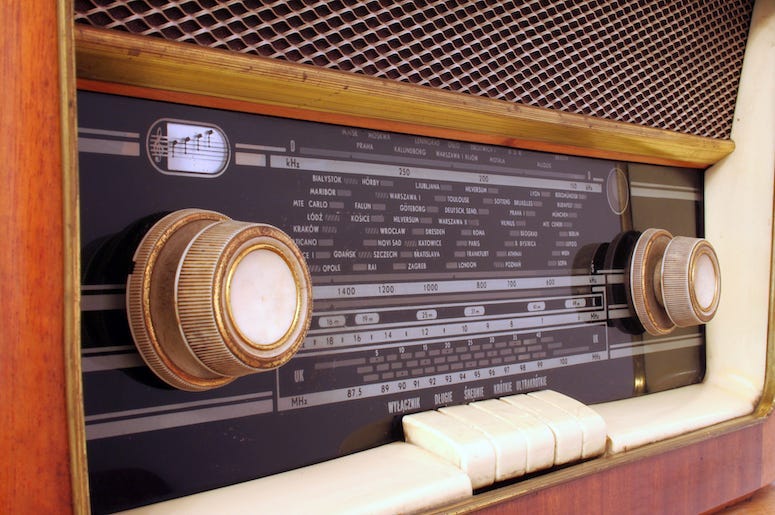 Just got home from class but can't go to bed before our song of the day. Since Mondays songs are from the class I teach at Columbia, we'll cover one of my favorite voices.

When I was in Junior High, a country and western song by a rhythm and blues singer knocked me out. Esther Phillips….Release Me. It was "released"…in 1962. Went to #1 on the R&B charts, and the top ten on the pop charts. That voice was so different. I somehow got the record. Don't know where I got the money to buy it or if I talked an aunt into buying it for me. But I got it. I had no idea till later that she got her start with Johnny Otis when she was 14. That was in 1949. So Release Me was sort of a come back. In the 70's and 80's she moved into the jazz scene.

I remember seeing her at Ratso's on Lincoln Avenue. She was amazing. She was sitting alone in a booth after the show. I didn't want to bug her, so on my way out, I walked by and just said "You don't want to know how old I was when I bought Release Me." She laughed but not "at me." I was relieved our short encounter was a good one. She died in 1984, only 48 years old. She didn't have an easy life. At least she knew that some young kid loved her enough to buy her record.

One foot note. During one of my interviews with Paul McCartney (not bragging) I asked him what was his favorite Beatle cover. I imagine that the answer could change any given day. But that day, without hesitation, he said Esther Phillips and her version of And I Love Him in 1965. Good answer, Paul.

music
Jennifer Aniston flaunts blonder look on set of ‘The Morning Show’
music
The Reel Buzz: Kevin Hart to star in film adaptation of ‘Borderlands’ video game
news
‘Paramedic of the Year’ arrested for allegedly helping steal COVID vaccines
news
TSA doubles rate of guns caught at airports in 2020 and a staggering amount were loaded
news
How quickly can US ramp up vaccinations?
music
'Larry King' executive producer reveals the one thing that drove her nuts