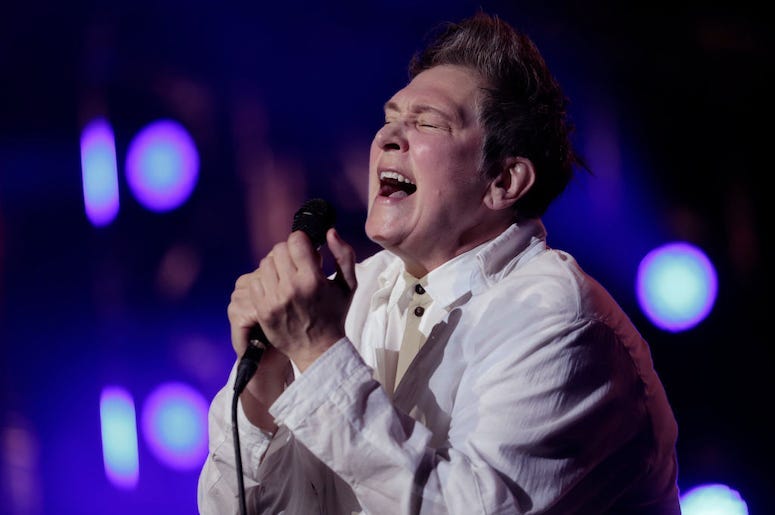 Today's song for the day is a two-fer where I post a cover version and then the original. It's quick because I just got home from work and am heading out soon for Classic Encounters. Never a dull moment. K.D. Lang has a great voice and has done some great covers of old torch songs....with just a little bit of country in the renditions. She sells a ballad.

You know who else could? Patsy Cline could...that's who. It's no wonder that K.D. called her back up band the Reclines as a tribute to Patsy. Get it? re-clines. Clever.

K.D. put out an album called Drag....all songs about smoking. The song i'm posting is Smoke Dreams. It was written in 1937 by John Klenner, who also composed some classical pieces (subliminal since I'm leaving soon for the Symphony Center.) So you may think it's a torch, but its just a ciggie.

Here's the original of Smoke Dreams by Jo Stafford. It's so sultry you almost need a cigarette after hearing the song. But don't. Not good for you.