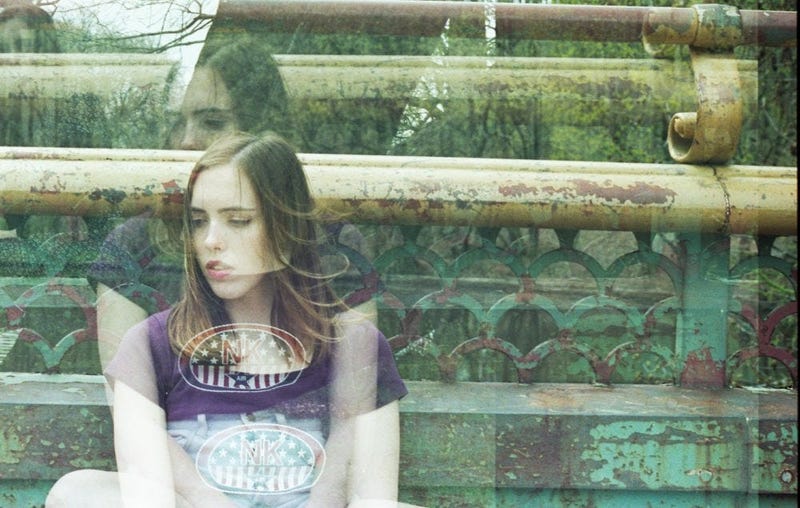 Before we begin the "Best of 2019" shows next week, I wanted to shine a little light on a few tracks that I've been keeping close by for a while. Standout tracks, for sure, but due to the fact that I only get two hours each week, they haven't received any Big Beat love...until now. Pay a little extra attention this week to Elbow, The Shivas, Palace, and the title track from slowthai's debut album... And is that Whitney covering another one of Chicago's favorite bands? Why, yes it is! Speaking of Wilco, don't miss our live broadcast of their show from the Chicago Theater this Thursday night... Enjoy all 24 and we'll be back next week with the "Second Best of 2019" show, followed by, you guessed it, the "Best of 2019" show on December 30.

Sorry - "Right Round the Clock" (Domino)

Soccer Mommy - "yellow is the color of her eyes" (Concord)

Nada Surf - "Something I Should Do" (Barsuk)