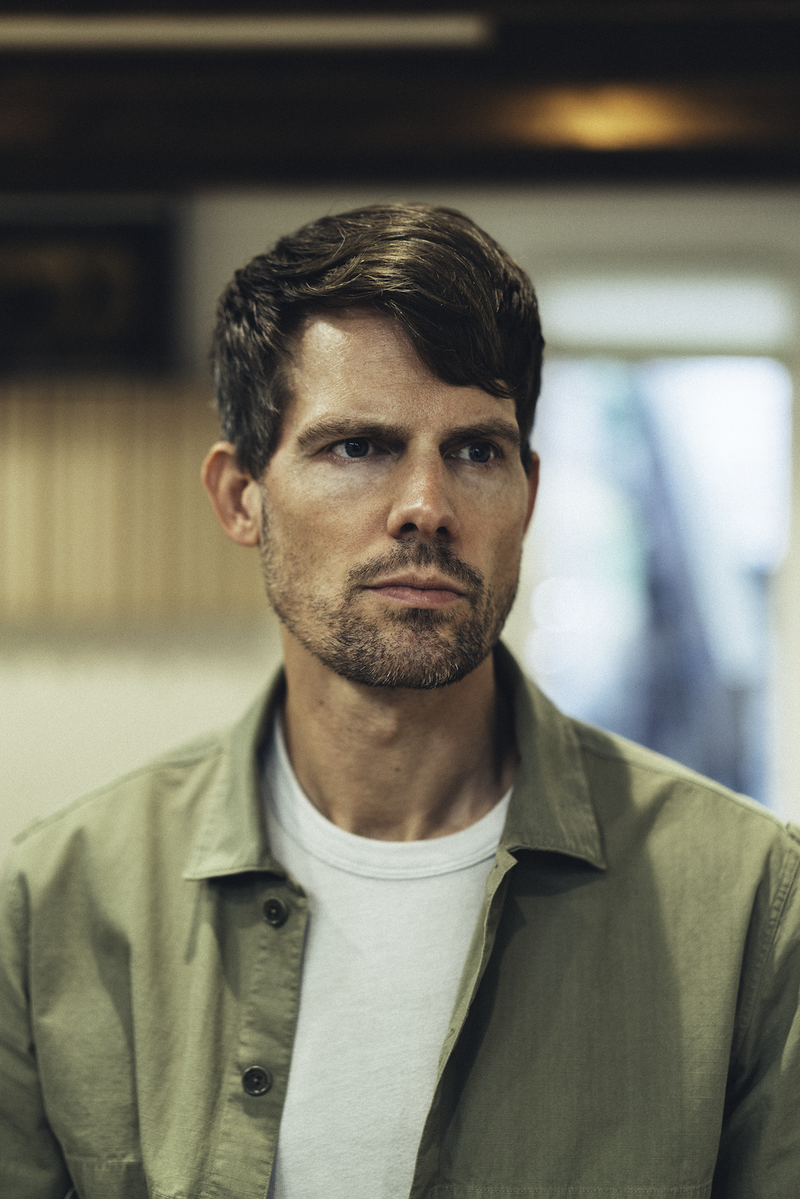 January 7, 2020 01/07/2020 5:33 am
Now that the best-of, retrospective, year-that-was stuff is all finished, let's dive into a new year and a new decade with some of the finest new music out there... Beach Slang sure isn't afraid to embrace the Replacements influence, eh? They're so committed to it, they enlisted the services of Tommy Stinson on the new record, which comes out this Friday. Oh, and they included a track called "Tommy in the '80s." See what I mean? Fully committed... Poppy. Let's talk about Poppy for a minute. I described her latest release as "pop metal," and when most people hear that they might think of bands like Poison or Skid Row, but this is more like pop and metal. If that doesn't make sense, it probably will after listening below... And when Tycho releases a new one, we'll be playing it. If you're a Tycho traditionalist and lean towards the instrumentals, then "Stress" should suit you nicely...

Nada Surf - "Something I Should Do" (Barsuk)

Sorry - "Right Round the Clock" (Domino)

Soccer Mommy - "yellow is the color of her eyes" (Concord)