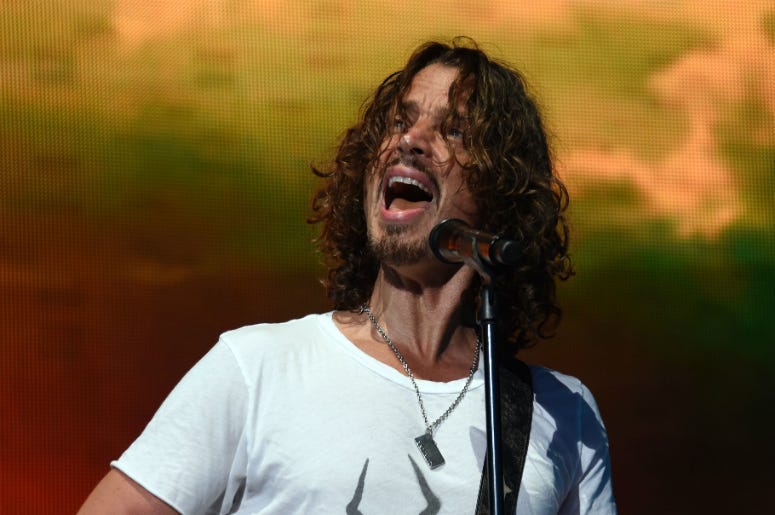 It's only fitting that the man who sang "Black Hole Sun" be in the conversation for the naming of the newly photographed black hole.

A petition on Change.org aims to name the black hole after the late Chris Cornell and has gathered over 3,500 signatures as of writing. Giuliana Jarrin is the creator of the peition and wrote,

""Black Hole Sun", written by Chris Cornell is without a doubt Soundgarden's most recognizable and most popular song, and one of the biggest anthems of the 90's. For this reason, and the impact Chris Cornell had in the lives of so many and music itself, I ask NASA, the Event Horizon Telescope Collaboration and all the astronomers and scientists involved in this discovery, to name this black hole after Chris Cornell."