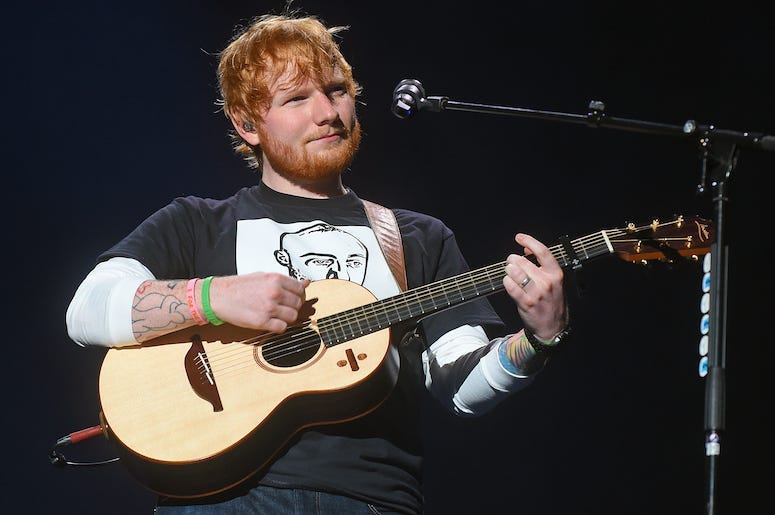 Ed Sheeran is going to court.

According to Reuters, a judge has dismissed Sheeran's request to dismiss a lawsuit accusing him of plagiarizing Marvin Gaye's "Let's Get It On."

Judge Louis Stanton found “substantial similarities between several of the two works’ musical elements,” in the basslines and percussion. However, Judge Stanton also said it was in dispute whether the harmonic section of "Let's Get It On" was too common for copyright protection, something the jury will decide.

Part of the problem comes from footage of Sheeran performing and "seamlessly transitioning" between the two songs.

While we wait for a ruling, take a listen to the two songs side-by-side and decide for yourself below.