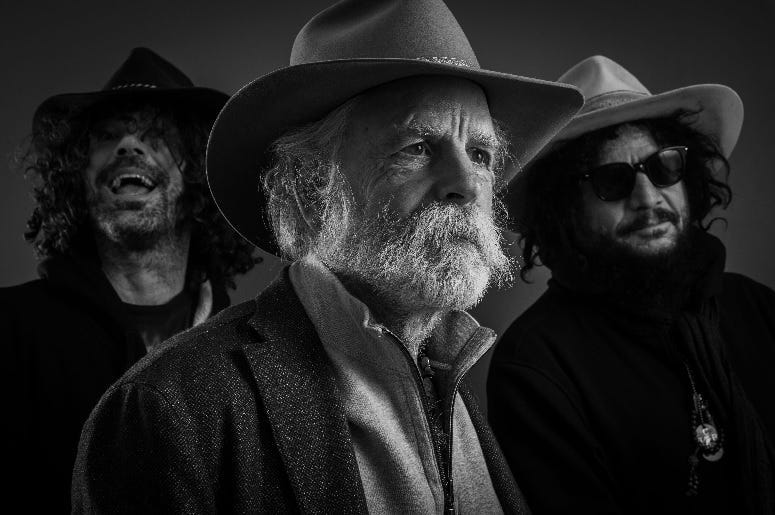 Bob Weir and Wolf Bros will be making their return to Chicago with a pair of shows at the Chicago Theatre on March 11 and 12.

The trio features Weir on guitar, famed producer Don Was on upright bass, and drummer Jay Lane who has performed with Weir in Furthur and RatDog.

Tickets for the show go on sale this Saturday at 10 AM via LiveNation.com.

Bob Weir and Wolf Bros made their Chicago debut with a pair of shows at the Chicago Theatre on October 31 and November 1 of 2018. The group's setlist was vastly different each night seeing the trio perform songs from Weir's solo catalog, his other outfits like Bobby & The Midnites and RatDog, and Grateful Dead tunes. Additionally, the band offered numerous covers from Bob Dylan, Willie Dixon, Howlin' Wolf, Warren Zevon, Little Feat, The Beatles, and The Temptations. 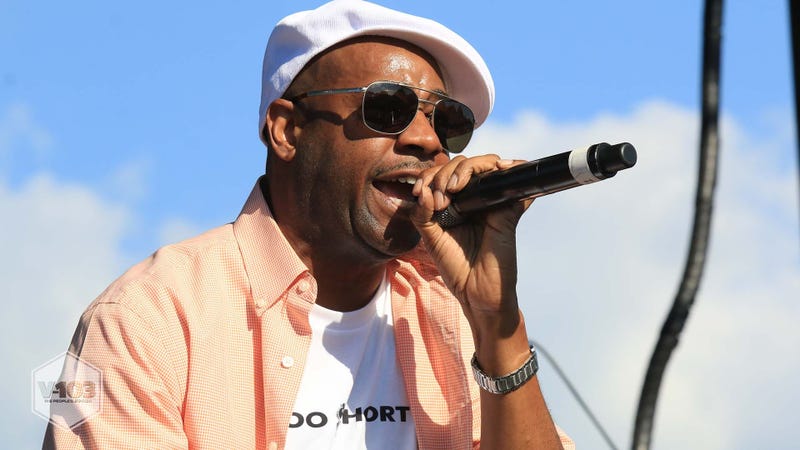 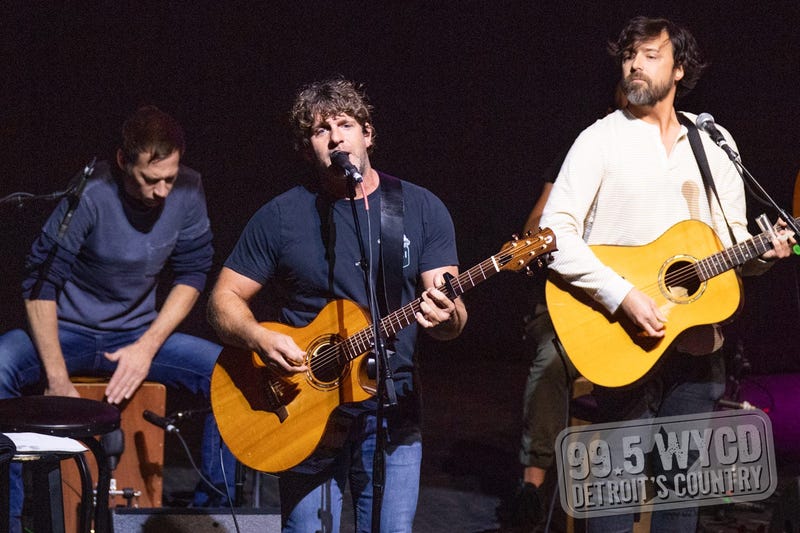 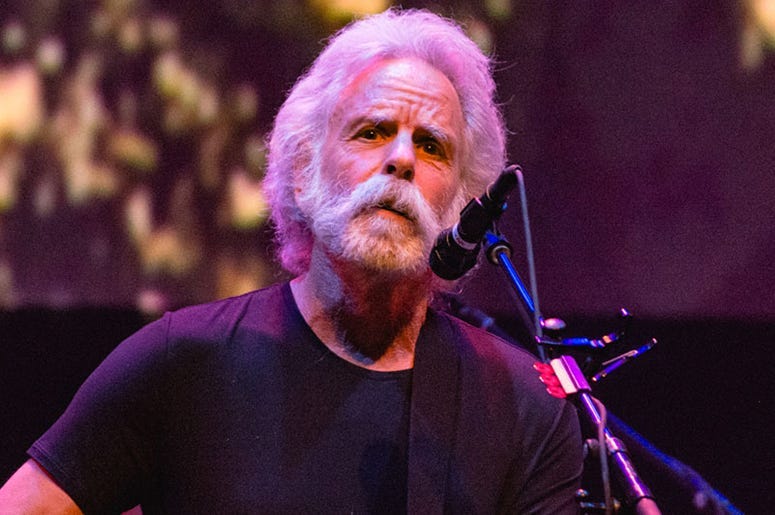 Artists Who Could Be Playing Woodstock's 50th Anniversary 7 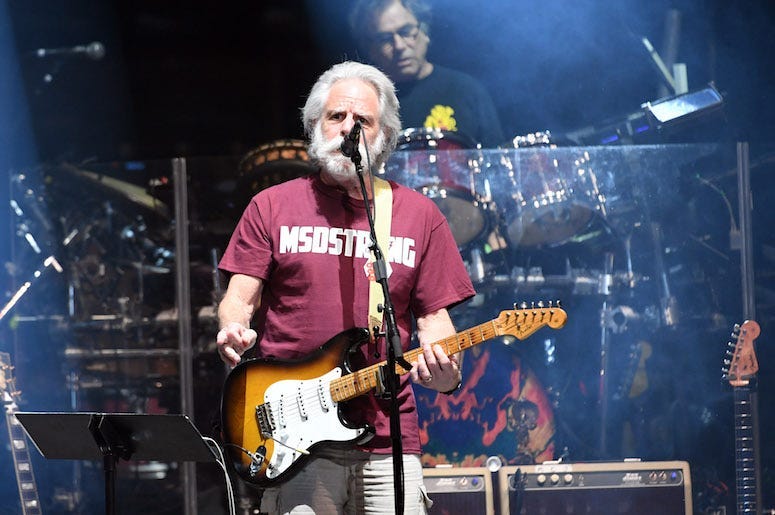 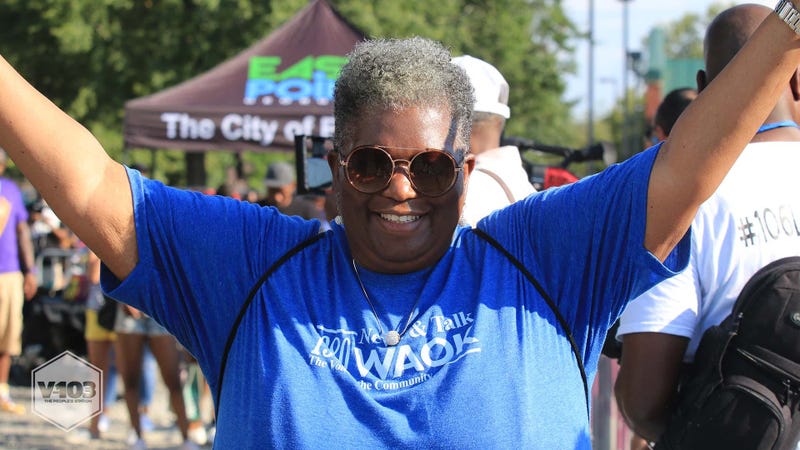