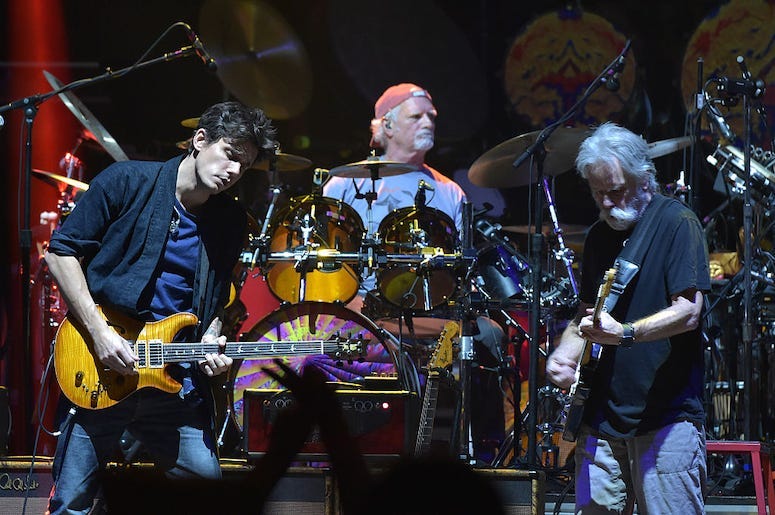 New Orleans Jazz & Heritage Festival always brings a fantastic roster of musicians, but this year's version takes the cake for lineup of the decade.

The fest takes place April 23rd to May 3rd at the Fair Grounds Race Course and is scheduled to include the following artists.

If you want to take the trip down to The Big Easy for Jazz Fest, head on over to their website for more information. 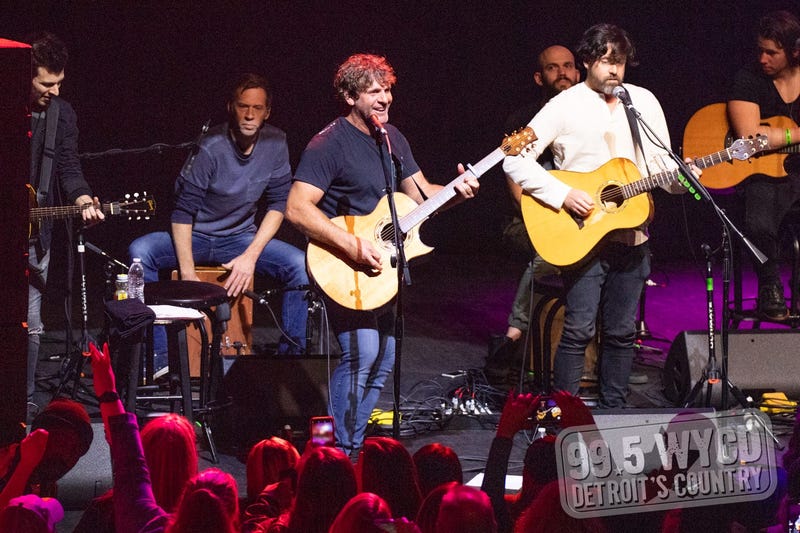 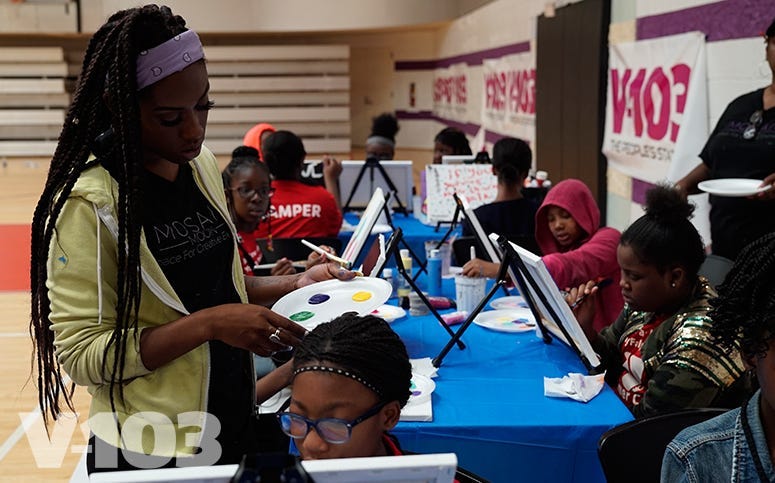 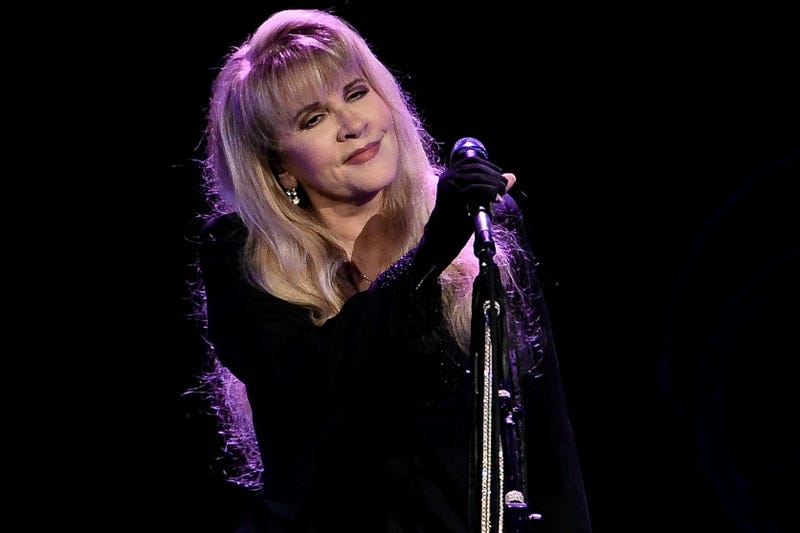 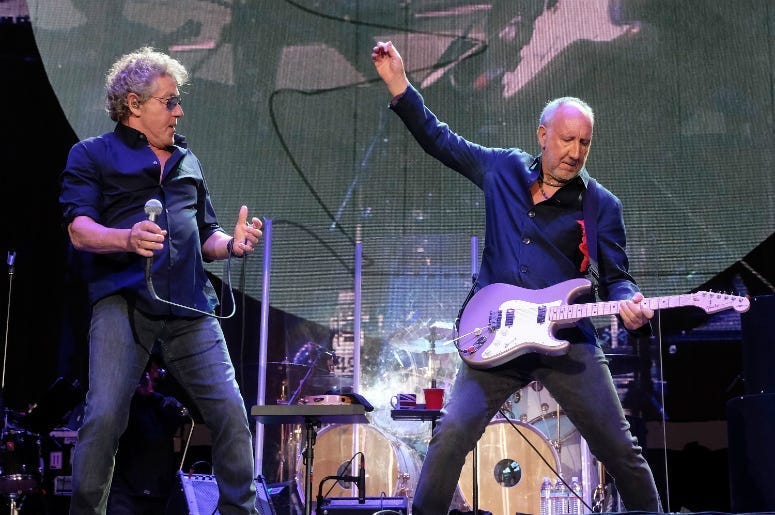 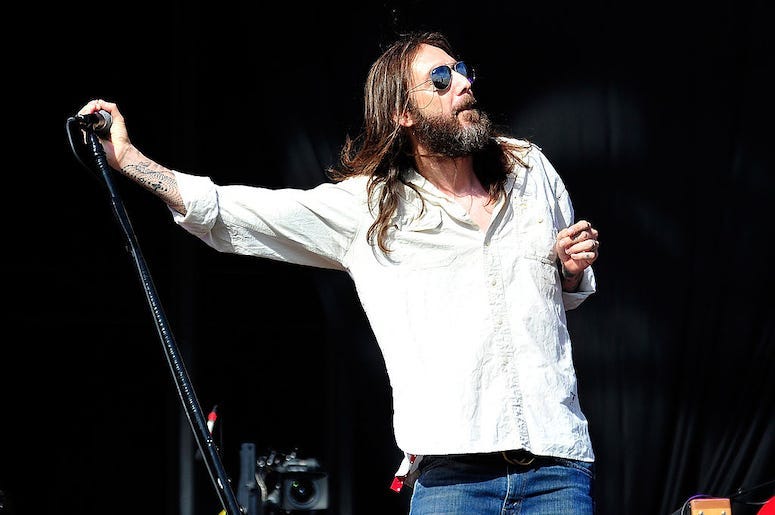 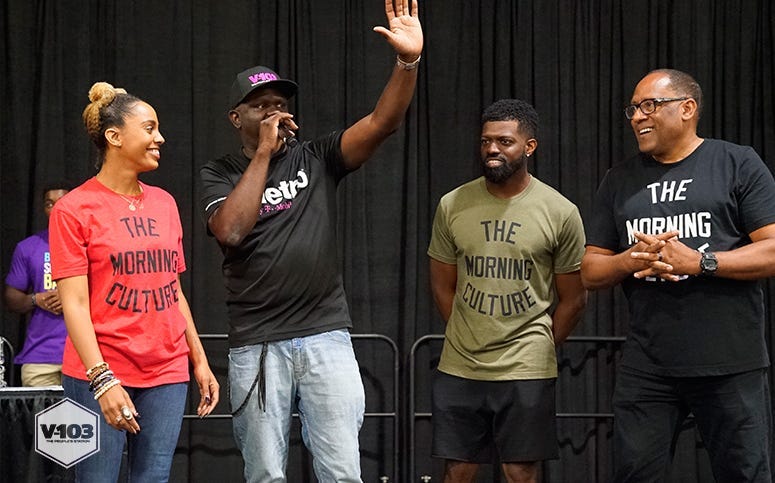 [Gallery 2] APS Back Bash Prepared Thousands Of Students For Their First Day Of School! 17