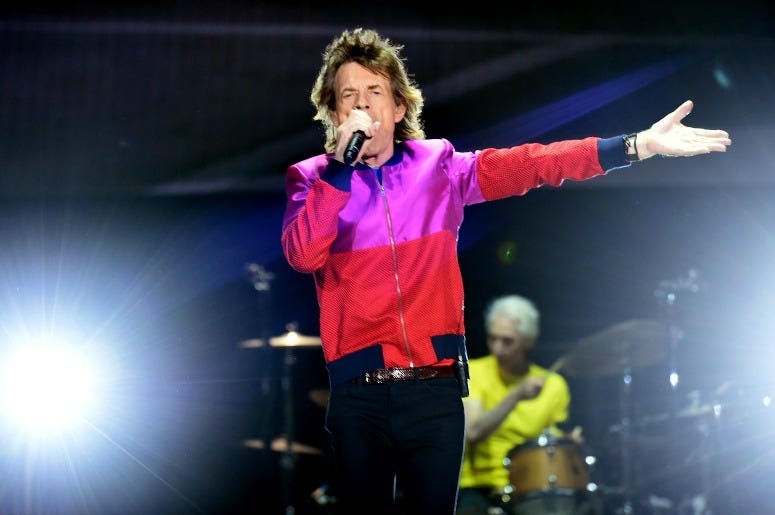 Members of The Rolling Stones have had Mick Jagger on their mind and are doing their part to keep his spirits high.

Ronnie Wood told Hello! Magazine that he and his wife Sally went on a vacation to the Carribbean with Keith Richards and his wife Patti where the duo sent Mick videos of them singing and playing get well songs. Jagger reportedly loved the videos with Wood saying "that cracked him up. We're all so pleased that he’s doing well."

Sources at U.K.'s The Sun have indicated that Mick Jagger, who had heart valve surgery last month, has been given "a clean bill of health" by his doctors, which means he can tour again.

The legendary frontman has been recovering well after the band was forced to postpone their No Filter tour due to his heart surgery. Ronnie Wood told Hello! Magazine, "He [Jagger> is doing really well. I spoke to him yesterday and he’s feeling great."

Now, The Rolling Stones are just working out details on new dates for the tour. And it looks like they'll have an announcement soon.  If you do a search on Google, the first date is right here in Chicago! 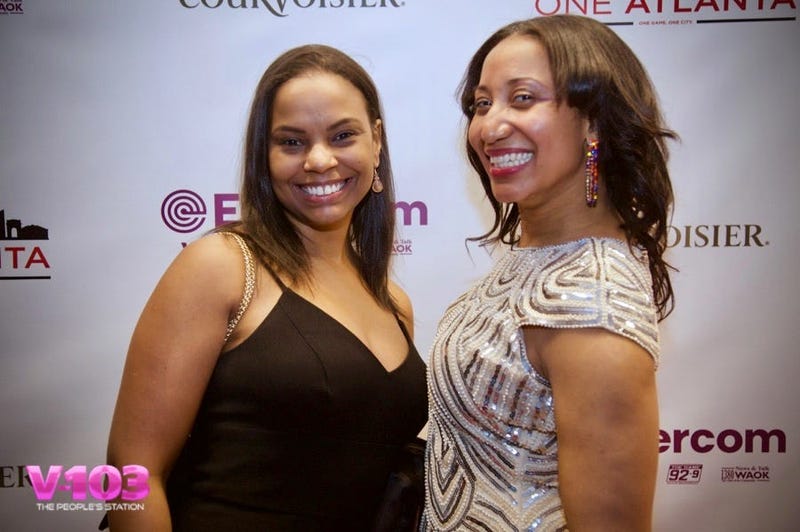 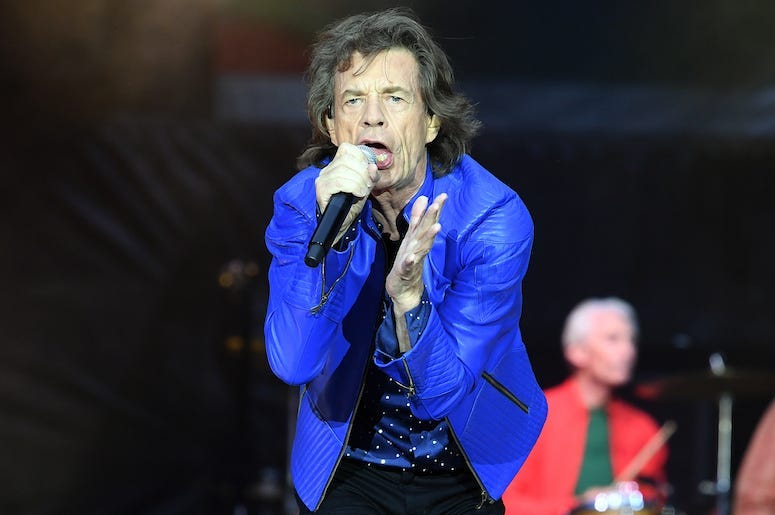 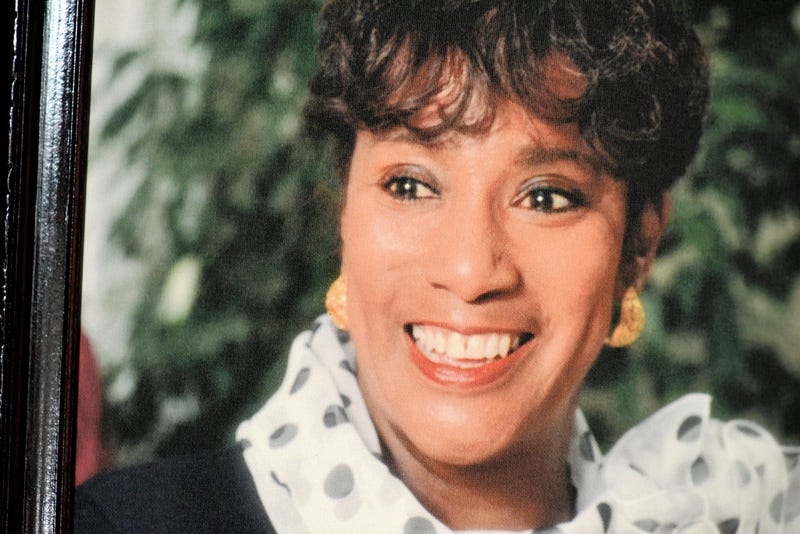 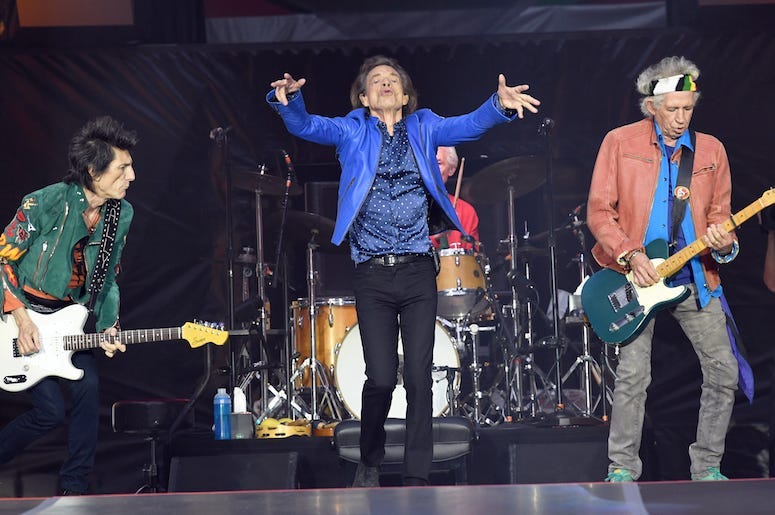 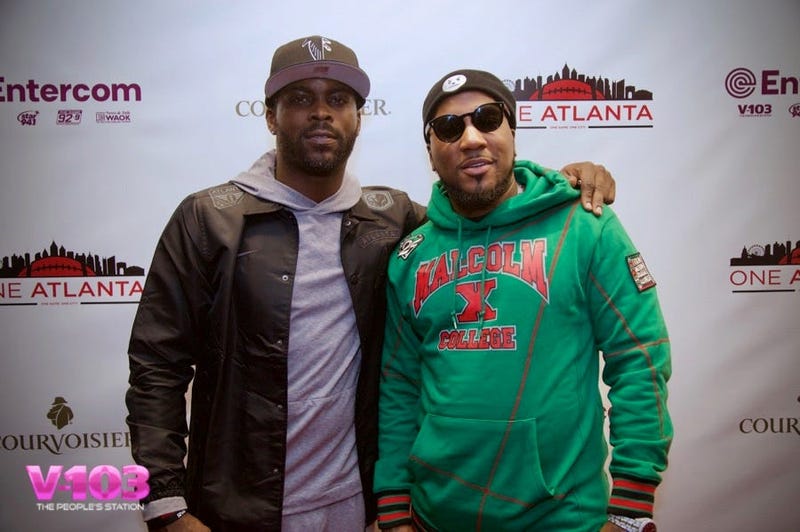