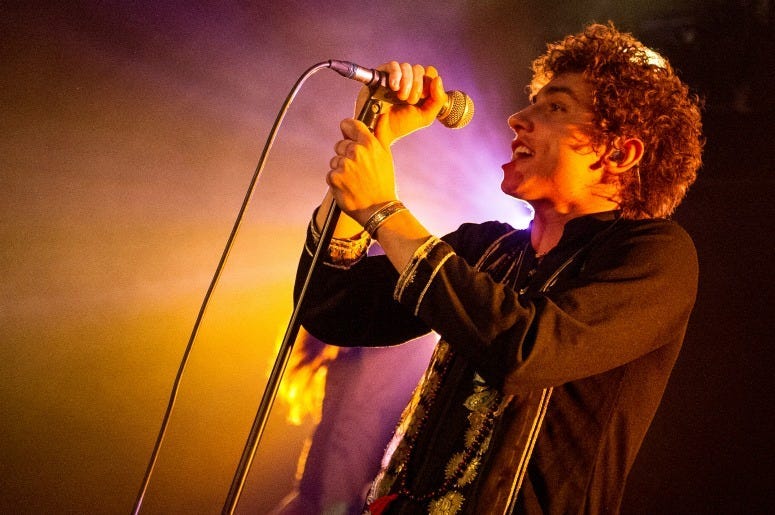 Greta Van Fleet's music is rooted in classic rock. The band has admitted as much.

When it comes to making music, they don't think about trying to recreate that sound to please others. Instead, they make music they like listening to.

The band is currently on tour in Australia and spoke with the Sydney Morning Herald ahead of their shows later this month.

Bassist Sam Kiszka spoke on the band's mindset when writing music and said, "when we're in the studio, we're not thinking about what the people will like."

"We make music for ourselves, honestly. We sculpt the album to be the way we want it to be rather than thinking, 'Well, this might be catchy' or 'This may be more effective to grab listeners.' When we released the album, we thought, 'Well, here goes nothing.'"