Just days away from the 61st Annual GRAMMY Awards, and the time has come to start getting serious about our predictions. We've listened to all of the nominees and talked to all of the experts, but we still can't seem to settle on who we think will walk away with the award for most categories.

Look at Best Alternative Album. Will it be Beck back in the GRAMMY spotlight, or will the evolving Arctic Monkeys score the award. Maybe it will be Björk, or David Byrne, but probably St. Vincent. We've thought ourselves in a circle. 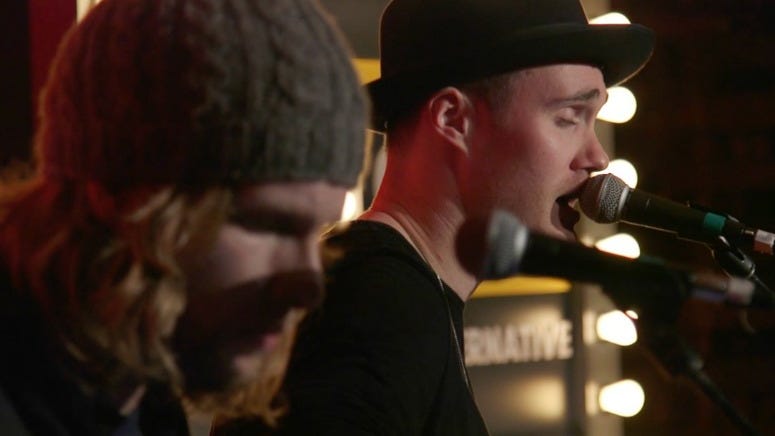 Things aren't much easier for Best Pop Duo/Group Performance. The category is stacked with the biggest collaborations of the year, from moving movie songs to inescapable anthems. The Backstreet Boys, Christina Aguilera, and Justin Timberlake are all nominated, so is Tony Bennett and Cardi B. The thing is supersized. How are we suppose to pick just one?

That's why we called on our GRAMMY-winning friends from Bob Moses to help us pick a winner in at least one of these categories. Jimmy Vallance and Tom Howie of the Battle Lines band dropped some science on us, and helped convince us that Lady Gaga and Bradley Cooper's "Shallow" could win. Watch above to find out why.

For more from Bob Moses, check out our exclusive performance of "Back Down" below.